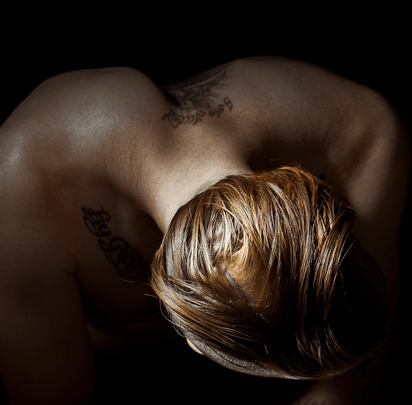 Genre-bending duo, Missio, is clearly on a mission to bring its unique brand of electro alt-pop to the masses.  Simultaneously, the band is releasing its much-anticipated new single, “Twisted” and currently on a U.S. tour with alternative hip-hop star, K Flay.

Comprised of Matthew Brue and David Butler, Missio has stirred up quite a buzz over the last year.  Debuting their live show at SXSW 2016, the band immediately gained respect from tastemakers and fans alike for their immersive live set-up.  Since then, the Austin-based band has accrued over 10 million streams online, reaching #7 on the U.S. Spotify Viral Chart for their single “I Don’t Even Care About You.”  They’ve been featured on Apple Music’s “Best of the Week” playlist, on MTV’s Finding Carter and on SCREAM.

“Twisted” was co-produced by Austin’s Dwight A. Baker, and gives listeners a harrowing glimpse into singer/songwriter Matthew Brue’s personal past.  “The song is about my previous struggle with drugs and alcohol,” shares Brue. “It represents the realization that I view myself differently than the rest of the world views me.”

Influenced by artists like Sufjan Stevens, Death Cab for Cutie, Jay-Z and Jamiroquai, there’s no doubt that Missio will continue to, as Bit Candy proclaimed, “fill a musical void inside each one of us.”

“Our biggest goal is to play live as much as possible,” shares Brue. “One of the best aspects of being on the road is being able to meet the people that help us do what we do for a living. Without the support of the listeners who share the music, our ability to play music for a living would be non-existent.”