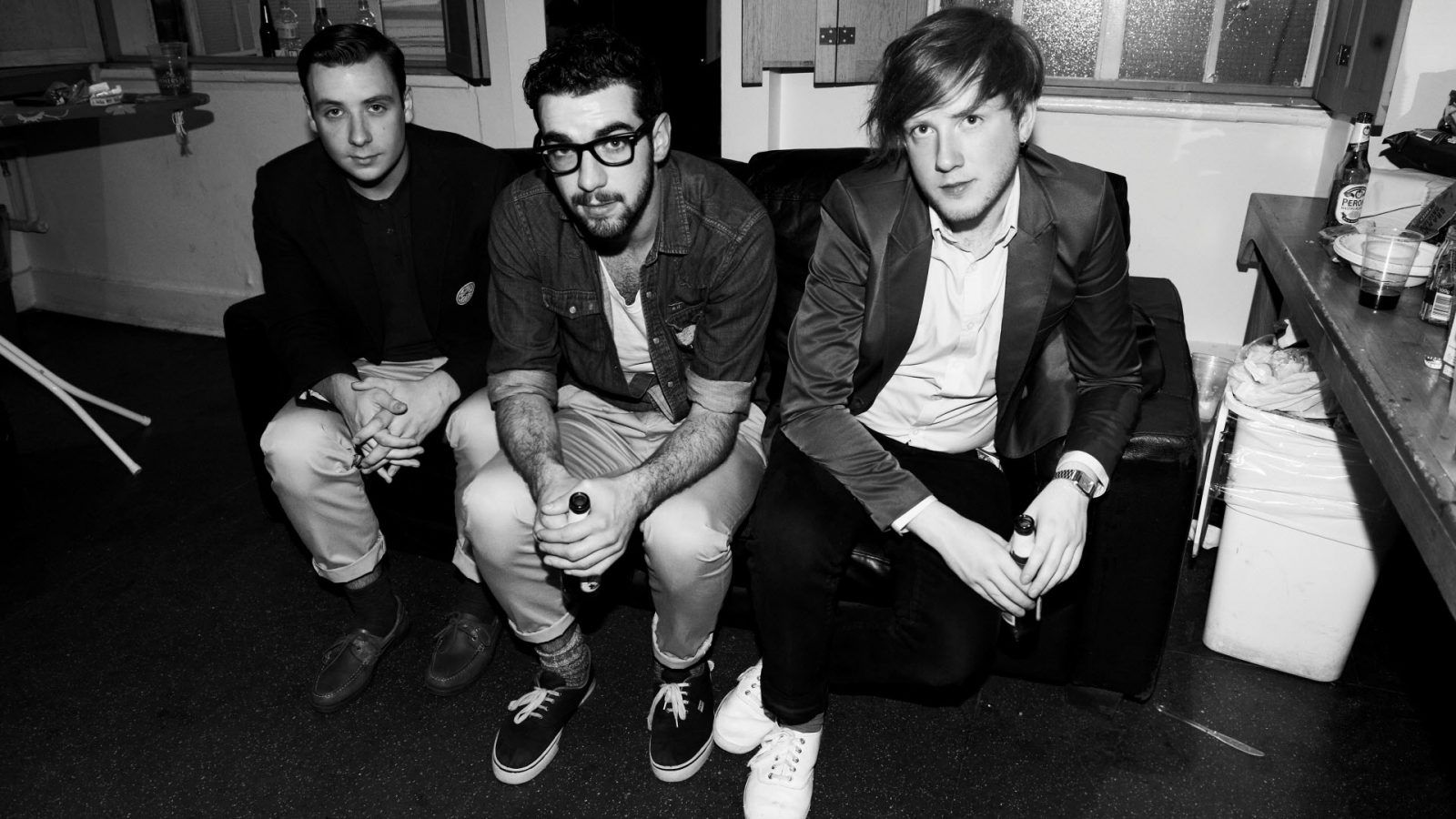 Check out Francesco Rossi’s take on the latest track from Two Door Cinema Club ‘Changing of The Seasons’.The ‘Changing of the Seasons’ EP will be released on September 30th.

A huge achievement for any band, made no less impressive by the fact that Two Door Cinema Club are only on their second album, The O2 Arena show marks yet another leap forward in the band’s remarkable rise from the gritty underground touring circuit of Northern Ireland to some of the world’s biggest stages – a rise that has inspired a generation of new young bands to hit the road and put in the hard graft to get to the top.

“I want to know how many gigs we have done to get here. We have been quite lucky to build our following in the right way – the pub shows, then the theatre shows, then the warehouse shows. It feels like a huge achievement, it is the thing we have been working very hard towards for a long time but at the same time we feel confident and ready that we are experienced enough and have got enough fans and enough songs and enough records behind us to headline The O2. It will be the biggest moment of our career so far!”, said guitarist Sam Halliday.

Produced by cult electronic artist Madeon, brand new single, ‘Changing of the Seasons’ is Two Door Cinema Club like you’ve never heard them before. Bringing a dancier edge to the band’s trademark sound, the track is set to get dance-floors shaking all over the world this summer.

Recently signing to Parlophone, the band have had a summer to remember with much-lauded festival performances at Glastonbury, T in the Park, Sonar, V Festival and Lollapalooza among others. They embark on an extensive October US tour this Autumn – for full tour dates go to: http://www.twodoorcinemaclub.com