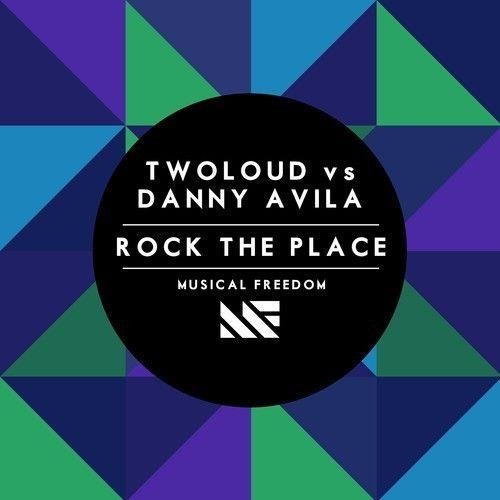 After an action-packed trip to Florida during the Miami Music Week, including his dancefloor-destroying performance at Ultra Music Festival 2014, Danny Avila teams up with one of the hottest names in electronic music right now, twoloud, to release ‘Rock The Place’, a bass-pounding, collaborative effort dropping from Tiësto’s label Musical Freedom on April 11th.

Having established himself as a global A-list DJ at only 19, Avila now hooks up with duo twoloud in a perfectly coordinated musical assault that combined, makes for an explosive final product. ‘Rock the Place’ does exactly what it says on the tin, laying out heavy bass with progressive sounding synths, coupled with breaks and changes in tempo. This collaborative mastery has already been used for the Ultra Day 1 highlights video soundtrack and is sure to be shaking things up in the world of EDM for some time to come.