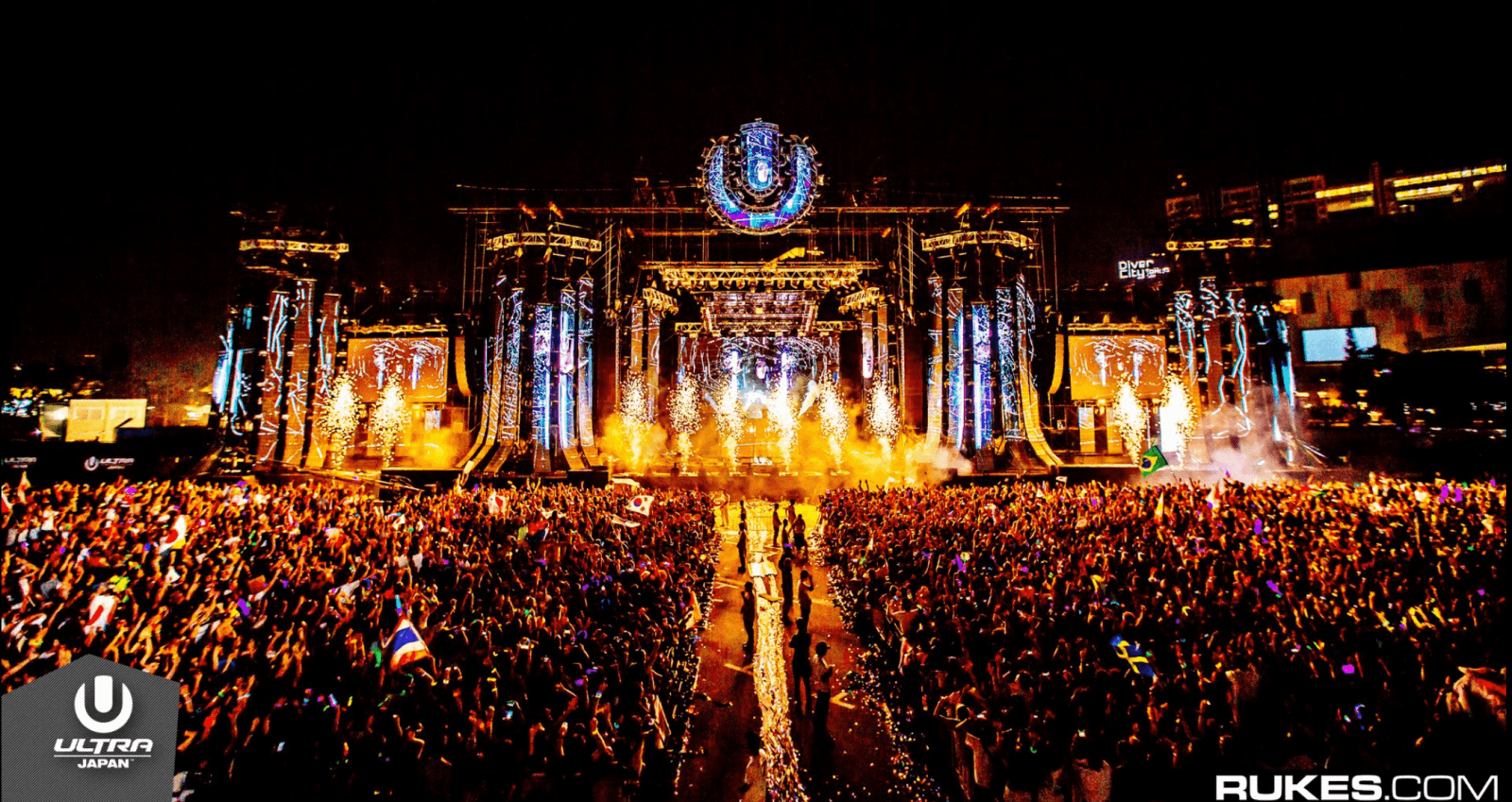 The inaugural edition of Ultra Japan, which took place over two historic days on Saturday, September 28 and Sunday, September 29 2014, is officially the largest electronic music event ever to take place on Japanese soil.

Having sold out over eight weeks in advance and described by headliners Axwell /\ Ingrosso as “one of the best gigs of [their] lives,” Ultra Japan 2014 witnessed more than 42,000 ‘Ultranauts’ descend on the gargantuan Tokyo Odaiba Ultra Park in Japan’s capital city for two consecutive days of the very finest electronic music, accompanied by the most technologically advanced stage designs and festival productions to be found anywhere on the planet.

“It’s an honour to have been invited to headline the first ever Ultra Music festival in Japan! The reception from everyone has been fantastic and we loved every minute of playing our new music to the fans! So much energy in the crowd. We can’t wait to return and tour the new album next year!”‹Axwell /\ Ingrosso

Following three incredibly successful annual editions of Ultra Korea (August 2012, June 2013 and June 2014) as well as the very first Road To Ultra Thailand event, which saw over 8,000 people fill the sold out Bitec Convention Centre in Bangkok on Friday, September 26 2014, for the official Ultra Japan warm-up party, Japan has now became the fourth Asian nation to be infused with the spirit of Ultra in 2014.

Next up for Ultra Worldwide, the most successful and international independent festival brand in the world, is the second edition of Ultra Chile, where tens of thousands of fans will descend on the impressive Movistar Arena Grounds in Santiago de Chile on Saturday, October 11 and Sunday, October 12. For more information head to ultrachile.com