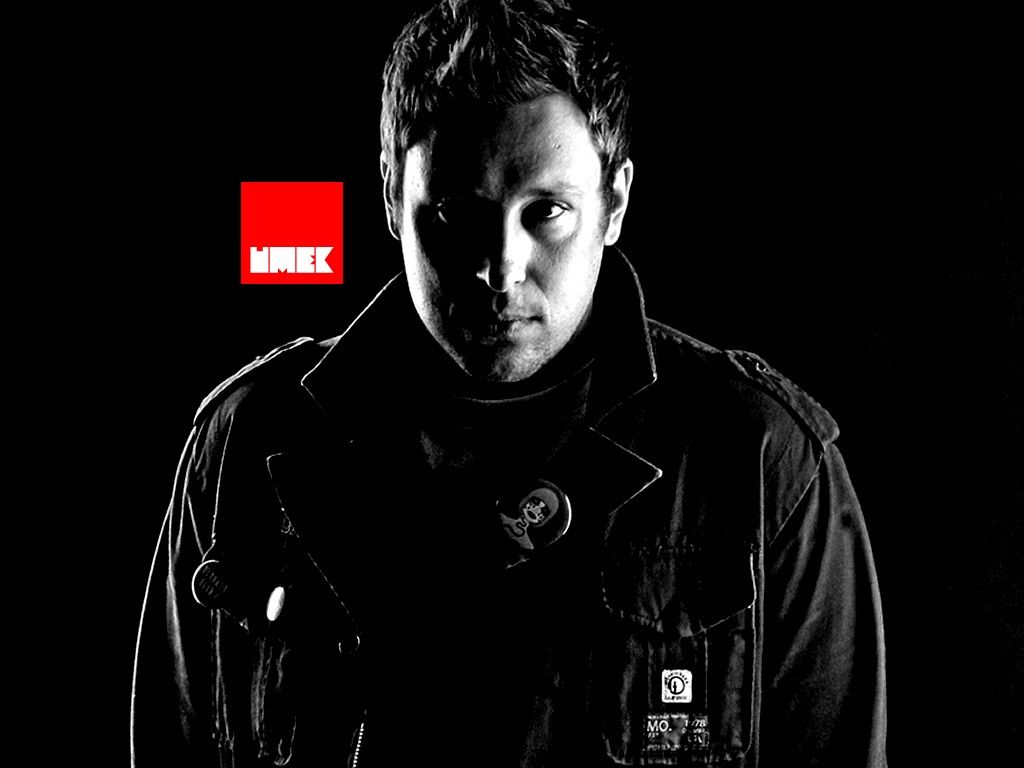 UMEK’s first US tour of 2014 ended with a week in Miami, where he appeared on three MMW events: he hosted his 1605 label showcase together with Deeperfect in The Clevelander, appeared on Toolroom’s pool party at the Raleigh and finished with a bang on Carl Cox’s Megastructure at Ultra. It was a busy week for the Slovenian DJ, apparently so busy that he missed the invitation for the IDMA ceremony, where he was awarded the best techno/tech house DJ in this prestigious category, where he was nominated together with Richie Hawtin, Joris Voorn, Loco Dice, Sven Vath, Adam Beyer and Tiga. UMEK’s tireless production and constant travelling paid off, but unfortunately he found out about the award on Twitter as his invitation to the award ceremony got intercepted by his spam filter.

UMEK briefly mentioned to a couple of journalists, interviewing him at Ultra, that he’s involved in an interesting collaboration, featuring Waka Flocka. The release is scheduled for summer and UMEK says he very much enjoyed his trip to a bit different sphere. “Still”, he says, “I would never produce a track I wouldn’t then play on stage. I constantly want to try out new things. I turned my studio gadgets upside down and around to get some interesting sounds and now it’s time for me to experiment with human voice a bit. After all it’s an instrument we all know how to operate. I think it fits perfectly!”