Unmissable parties and season finales at Hï Ibiza this September 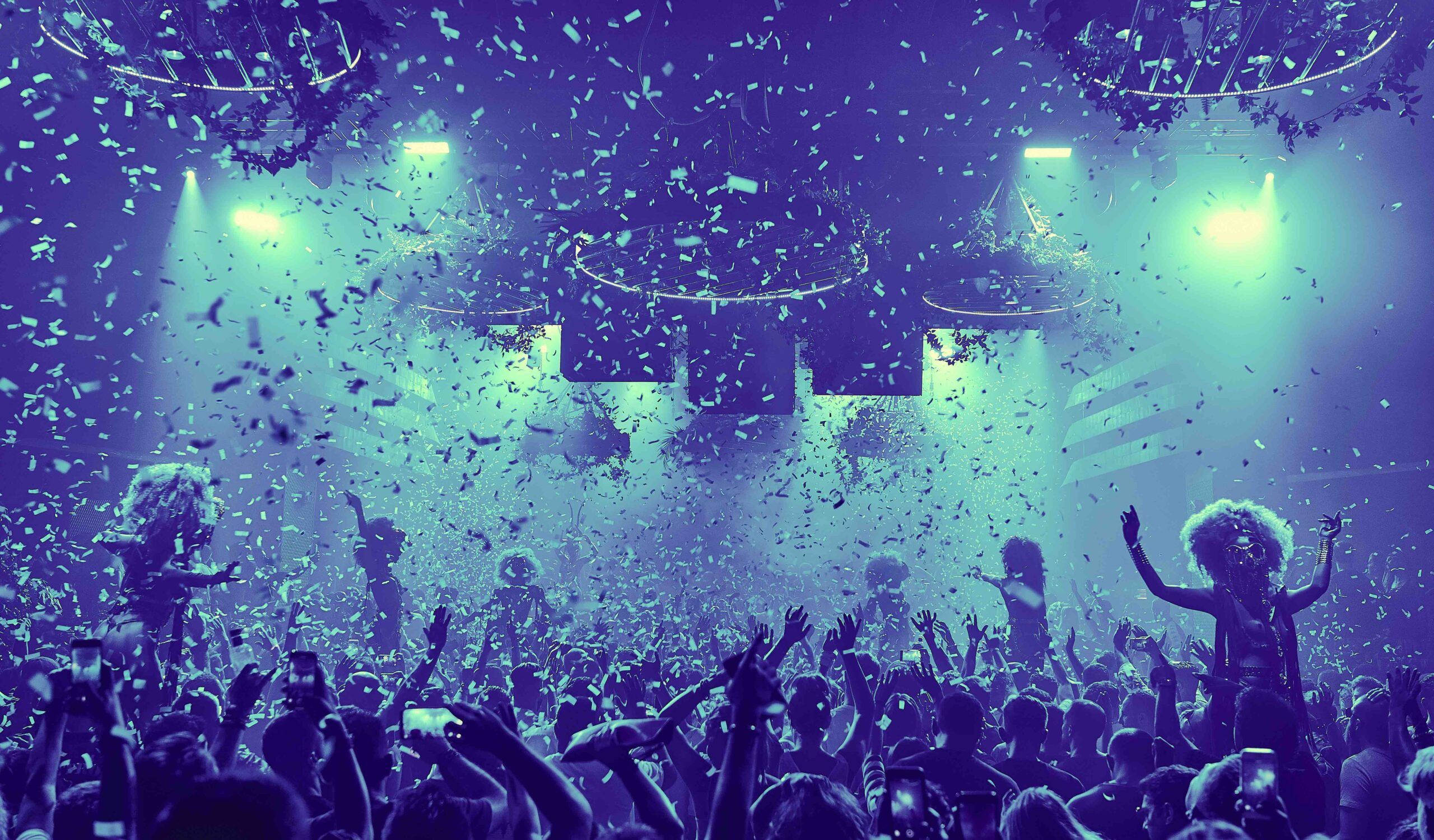 Unmissable parties and season finales at Hï Ibiza this September

Hï Ibiza continues to raise the temperature as the season moves into its final months. With a whole host of the world’s biggest DJs and the most progressive underground acts taking to the stage each week, the club has continued to draw sell-out crowds and cement itself as the island’s hottest nightspot.

September is jam-packed with yet more unmissable parties and world-class acts. Plus, with several season closing parties taking place this month, including Eric Prydz (25 September), Glitterbox (28 September), GangStar (24 September), Armin van Buuren and Sunnery James & Ryan Marciano (19 September) and Cream (23 September) this will be your last chance to catch some of the Hï Ibiza residents in action.

The date for the Hï Ibiza official closing party has also been announced as Saturday 6 October. Watch this space for the full line-up coming soon, as this is one night in the calendar you will not want to miss and promises to be nothing short of extraordinary.

Here’s what to watch out for in September:

Hip hop continues to take centre stage on Mondays with new residency GangStar. Envisioned and brought to life by The Night League and Cathy Guetta, acts lined up for August include DJ Charlesy, GLOWINTHEDARK, Lady S and Ale Zuber. Expect an immersive night of high octane performances and some serious fun as Cathy Guetta and her GangSquad turn up the heat.

Theatre residents Eric Prydz, CamelPhat and Cristoph have had a stellar season pulling in the crowds week after week. The residency will reach a final climax on the 25 September so don’t miss your chance to see Prydz in action as the final weeks of the residency get underway.

Club Solardo has been a highlight of this season bringing unrivalled energy and a selection of the most talked about underground acts to the table each week. They will continue to shake things up across September, drawing the season to an exciting close. Joining Solardo on the bill in September will be Mark Jenkyns, Mason Maynard, Pirupa, Dense & Pika and Davina Moss, as well as some very special unannounced surprise guest DJs.

Armin van Buuren has had a monumental season at Hï Ibiza, with a soundtrack offering the creme of the international trance crop, mind-blowing production and immersive visuals every Wednesday night. With just three chances left to catch the master in action, things will most definitely be hotting-up. Throughout September, Armin Van Buuren will be joined by Ben Nicky, David Gravell, Ruben de Ronde, Super8 & Tab, Estiva and more.

Sunnery James & Ryan Marciano continue to rock the club room throughout September and will no doubt go out with a bang! They will welcome Sander Van Doorn, Lost Frequencies, Double Pleasure and more as they see out the season in true style.

Afterlife
Every Thursday until 4 October
Tickets

The Afterlife line-up has been carefully curated into a singular musical journey, encompassing the melodic dancefloor sound Tale Of Us are best known for as well as more experimental and darker techno.

September will see Tale of Us joined by acts including Âme, Jon Hopkins, KiNK (Live), Maceo Plex, Marcel Dettmann, Nina Kraviz and Stephan Bodzin amongst others. Watch out for the Afterlife Closing Party, coming up on Thursday 4th October!

Glitterbox
Every Friday until 28 September
Tickets

Fridays on the island have become synonymous with Glitterbox at Hï Ibiza. This season has seen residents Basement Jaxx, Dimitri from Paris and Roger Sanchez along with a whole host of guests, wow guests with an unrivalled mix of house and disco, along with breathtaking live performances, flamboyant dancers and mind-blowing production.

Lined-up to close the season in September will be residents Basement Jaxx, Dimitri from Paris and Roger Sanchez, who will welcome guests include DJ Harvey, Horsemeat Disco, Todd Terry, Derrick Carter and more.

Black Coffee
Every Saturday, From 26 May – 6 October
Tickets

Black Coffee’s Saturday night residency has been one of the jewels in the Hï Ibiza crown, freshly brewing up intoxicating house rhythms week after week as well as welcoming a host of the most talked about names in dance music.

Continuing throughout September and culminating with Black Coffee hosting the official Hï Ibiza closing party on October 6, the final month of the residency looks set to raise the bar even higher. The line-up for the closing party is soon to be announced but other guests joining Black Coffee in September for the final month of the season include residents Housekeeping, The Black Madonna, Nastia, Andhim, Loco Dice, Andrea Oliva and more!

Finding a new home at Hï Ibiza this season, the island’s longest running UK club night, Cream has continued to go from strength to strength as one of the island’s most iconic nights. Continuously delivering some of the biggest global names in dance music as well as awe inspiring production, and one of the most devoted crowds on the island, Cream Ibiza never fails to deliver.