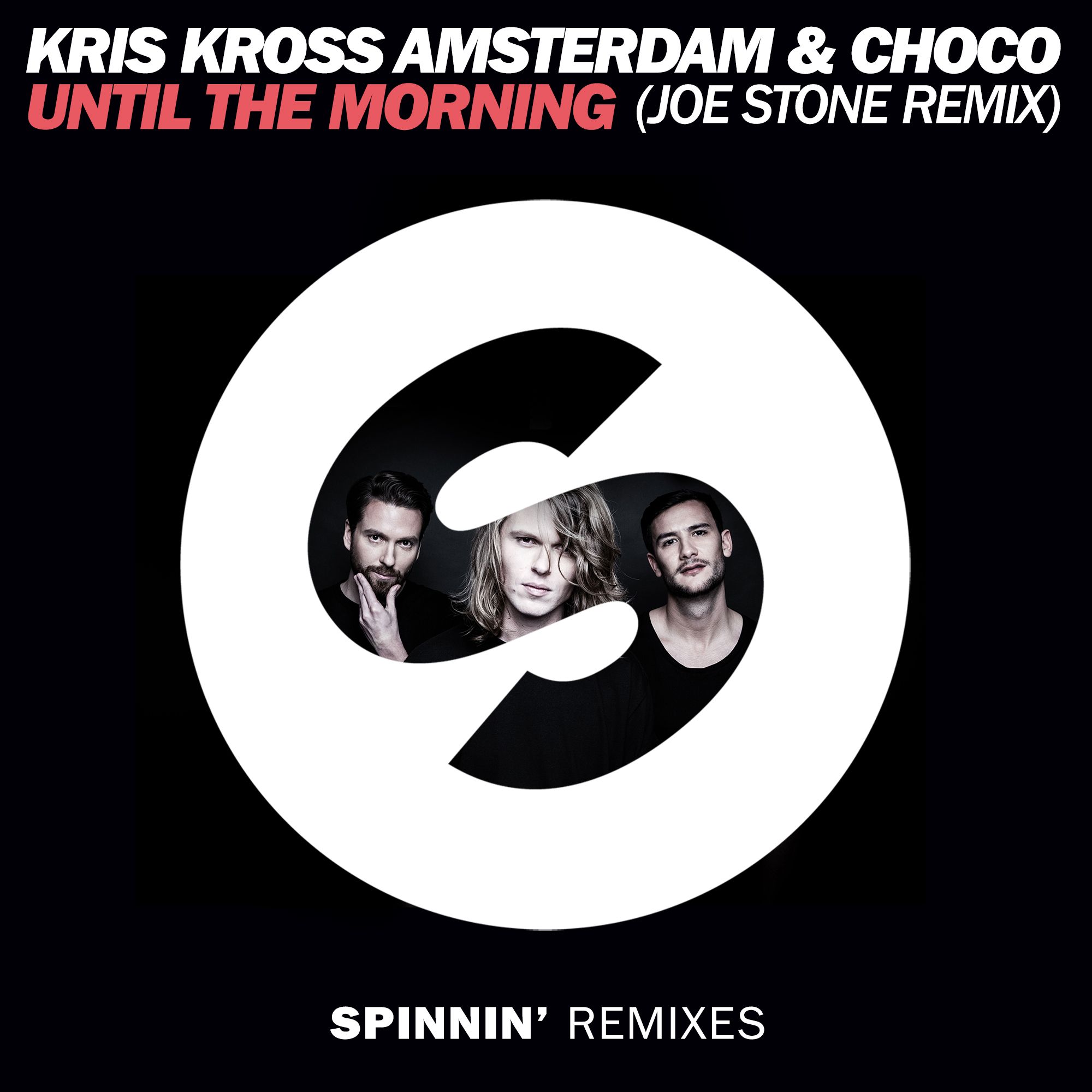 If you liked his debut record ‘The Party’ (This Is How We Do It) feat. Montell Jordan which turned into a huge club hit earlier this year (residing on Beatport’s main #1 spot for twenty days), you’re gonna love this.

Kris Kross Amsterdam’s debut single ‘Until The Morning’ already fused elements of hiphop, R&B, house and trap music, now Joe Stone has taken these sounds into another 90s styled house record. Just like ’The Party’, it’s got all the signs of a solid club tune, featuring exactly the kind of flair and colorful rhythmics that gets current dancefloors moving.

House music that everybody seems to be into; from DJs like Michael Calfan, Pep & Rash, EDX, Gregor Salto and Lucas & Steve to guys like Tiësto, Quintino and Afrojack, everyone loves to play this somewhere in his set. So, better be ready for Joe Stone once more, looks like he found the perfect track to unleash his classic vibes onto..