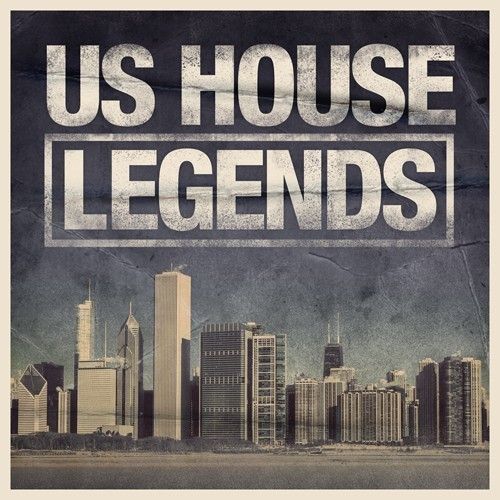 A shining tribute to the spiritual birthplace of House Music, ‘US House Legends’ offers an essential selection of iconic House tracks from the most inspirational & influential producers in the scene, including faithful remixes from today’s most revered artists.

‘US House Legends’ evokes the spirit of a time when originality & unity defined House music. The album captures the sounds developed & played out in such iconic clubs as Warehouse Chicago & Paradise Garage New York by pioneers like Todd Terry, Victor Simonelli, Frankie Knuckles, Cevin Fisher & Steve ‘Silk’ Hurley. It celebrates the artists & tracks that have changed music forever & the new generation of producers following in their footsteps.

A timeless collection of classics that have been sampled, referenced & aspired to for years, lovingly reimagined by today’s freshest new artists, ‘US House Legends’ is your definitive collection of the best House Music.

It’s out on iTunes: http://po.st/ouhGiW