Ushuaïa Ibiza brings 2017 season to a close in style 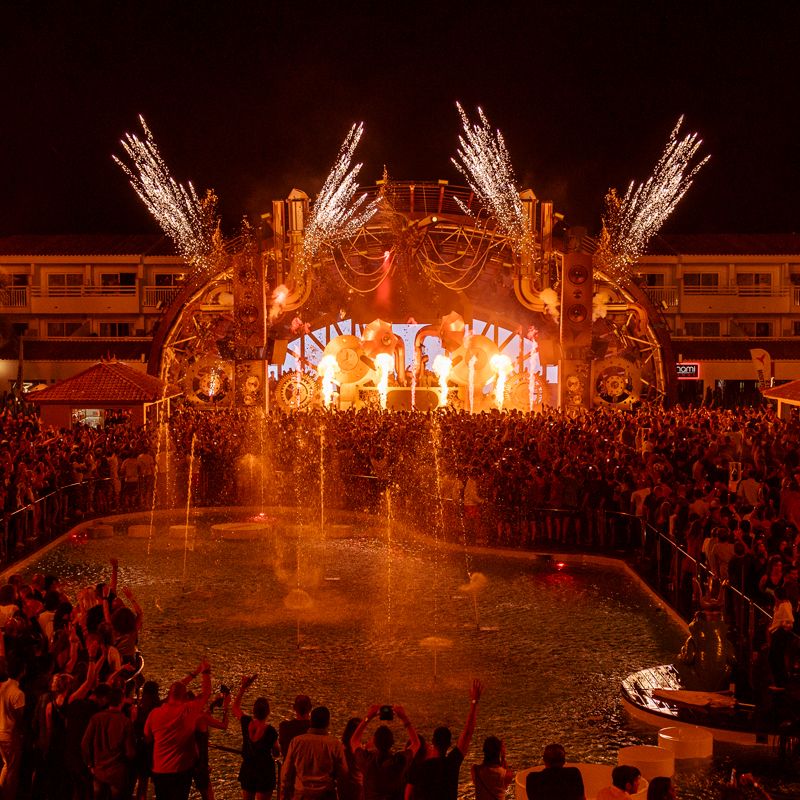 Ushuaïa Ibiza brings 2017 season to a close in style

Ushuaïa Ibiza brings 2017 season to a close in style with Kölsch, Joris Voorn, Luciano and Jackmaster (and many more)

It’s been one incredible season at the mighty Ushuaïa, Ibiza’s most sensational day time and open air clubbing venue. This week saw the epic closing party take place before we all got teary-eyed about having to wait a few months to do it all over again.
After the 7th season Ushuaïa’s glorious closing party took place on Saturday 7 October, with some of the club’s favourite DJs in tow. At 2pm Spanish duoDublin kicked off the day, followed by long time part of the Ushuaïa family and Chilean Francisco Allendes. Italo Swiss headliner  Andrea Oliva played many great sets this season and also during the closing he was on fire. First timer atUshuaïa but island favourite Jackmaster brought his none-more-eclectic blend of bangers. For Luciano it was his home coming after a few years of absence and he got the crowed going with his globe-trotting house beats. Joris Voorn brought his peak-time energy to the party before Danish techno genius Kölsch returned to play the closing set itself, bringing the season to an end with his epic, graceful melodies.  At 2am it was time to say goodbye to a still fully packed club.

The huge crowds were treated to the most epic production, pyrotechnics and theatrics as Ushuaïa went out with a serious bang. The amazing stage and costume’s were specially designed for the closing party by High Scream, the venue’s amazing in house design team. This year they chose for a steam punk theme with lot gold and brass. One of the eye catchers was a helium zeppelin balloon that flew a few times above the ecstatic crowd. Massive amounts of pyro, confetti and Co2 were used, but this is no surprise anymore at the venue as they always go for best production possible.

With residencies from ANTS, BIG By David Guetta, Kygo, Martin Garrix, Tomorrowland presents Dimitri Vegas & Like Mike’s Garden of Madness, Tinie Tempah’s Disturbing Ibiza, NERVO NATION and Limited Edition, 2017 has been the venue’s biggest season to date, with an embarrassment of riches when it comes to the DJs playing across the weeks.

Until next year: that’s a wrap!