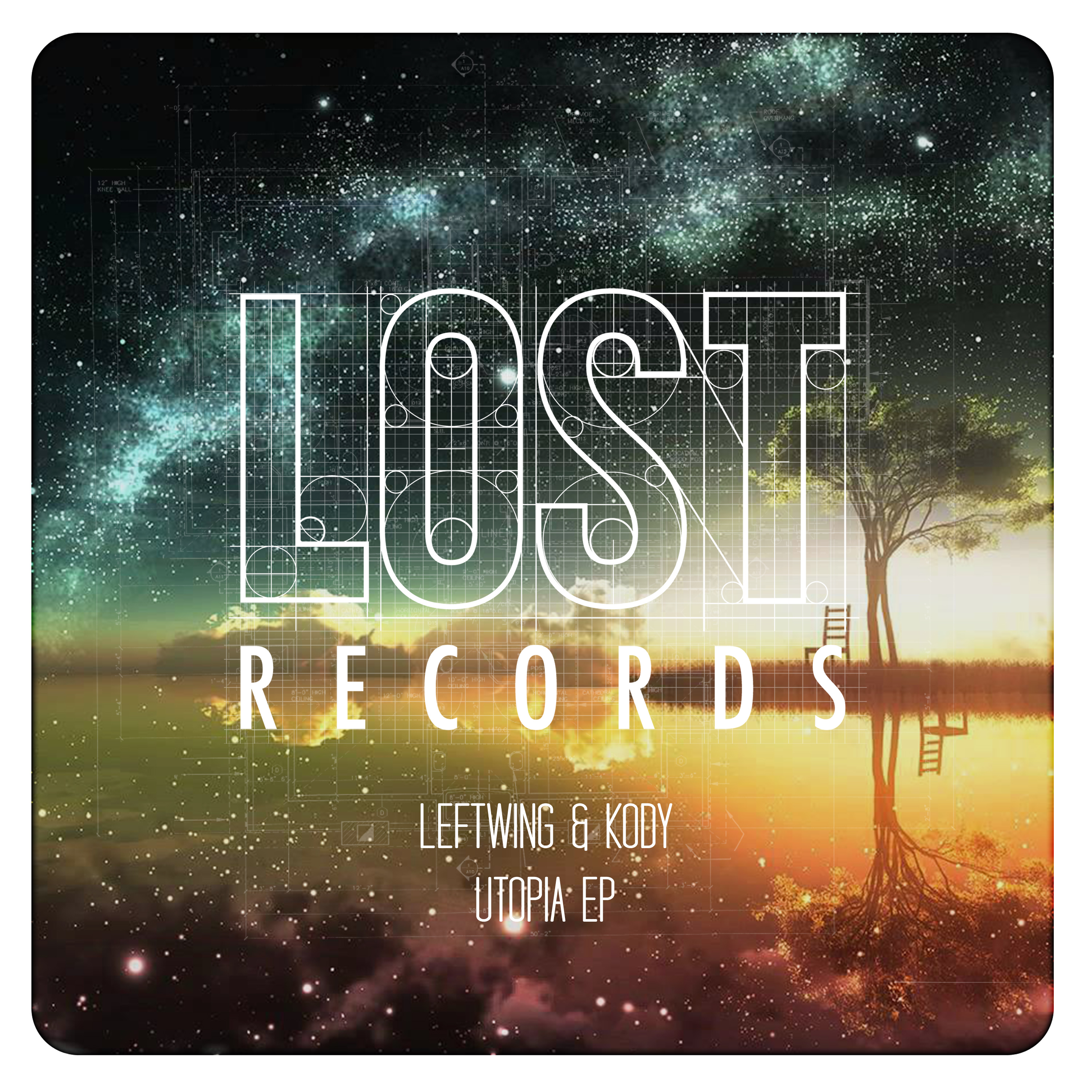 Lost label founders Leftwing & Kody make their return to the imprint this March with four cavernous cuts in their ‘Utopia’ EP.

Entering the scene in 2012, the duo quickly earned recognition with the likes of Mixmag and DJ Mag naming them as ones to watch. Since then the pair have appeared on Hot Creations, VIVa, Knee Deep and Suara, not to mention earning an Ibiza residency at Magna Carta (Sankeys) when not touring Europe.

First up, 'Go Back' lays down an infectious synth line in-between a rumbling low-end and suspenseful drum rolls. ‘Ghetto Blast’ then provides a bassline driven house weapon destined to throw dance floors into frenzy, before ‘Hit It’ maintains the energy in a rhythmic cut that’s accompanied by echoing vocals and shuffling claps. Finally, ‘Utopia’ concludes the release with its heady groove and percussion fills ensuring the final cut certainly leaves a lasting impression on the listener.