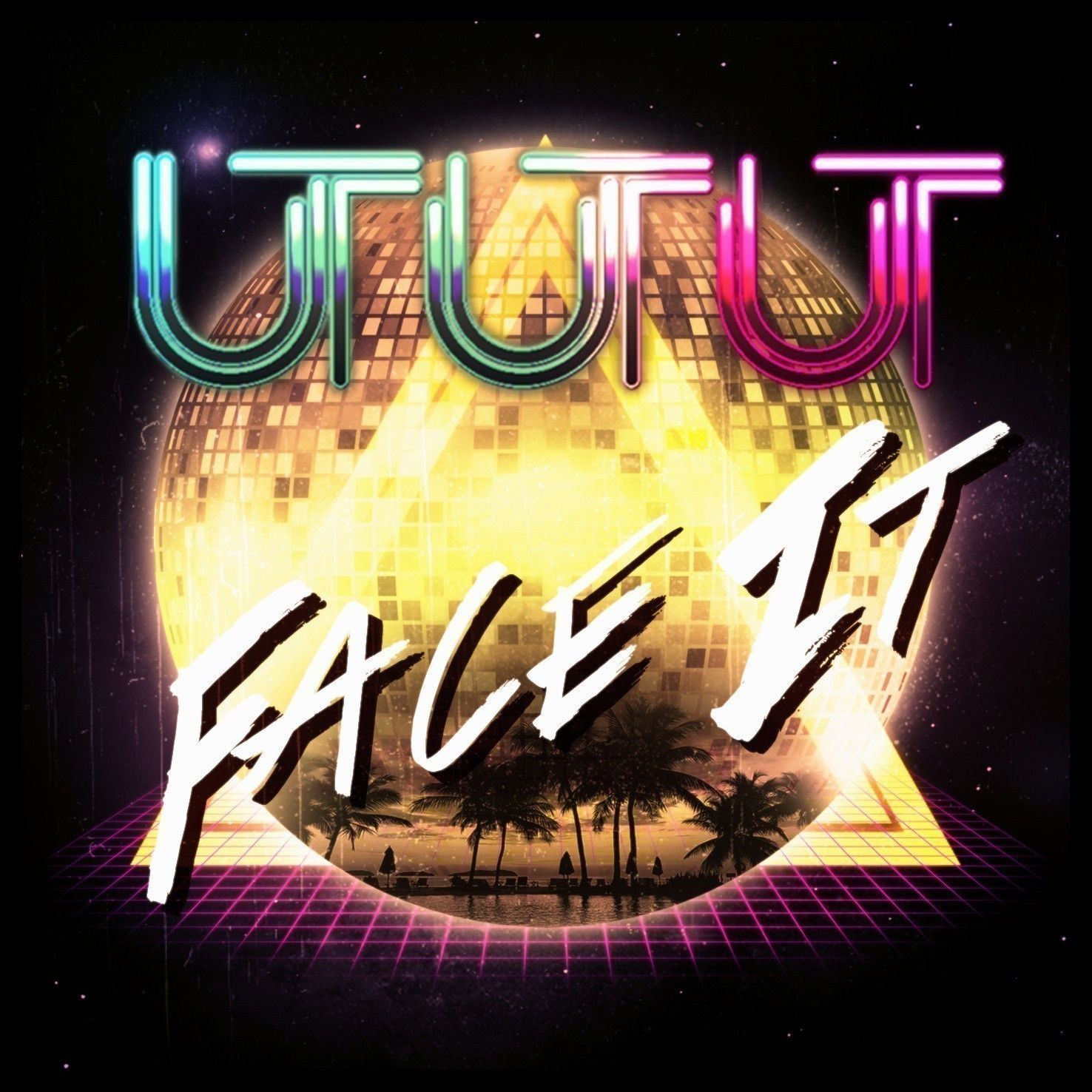 Electro outfit UTUTUT are back to their best with the release of ‘Face It’ – a highly charged Electro-Disco hybrid production with a seriously infectious vocal that’ll be spinning around in your head for weeks after you first hear it. The upbeat and lively style of UTUTUT has been well circulated over the last couple of years and having shared the stage with a range of music legends including The Prodigy and many more across some of the biggest stages in Argentina. Now focusing on a new line of releases, it’s all about forward thinking and original ideas for a team that refuse to be pigeonholed.

‘Face It’ is a typically energetic and unique vocal track that shows off both pristine production values and vibrant and memorable vocals that are typical of the UTUTUT sound. It’s not easy to put their sound in a box and that’s how they like it. Mixing up elements of Funk, Disco, Pop and Electro into their own signature sound – they’ve found a sound that compliments their unique character and the results are powerful. Behind the vocals and clever synth work there’s also plenty of attention to detail in the rhythm and drums department. It’s a sound that clearly has been honed over time and perfected in order for UTUTUT to be able to deliver their projects with such a punch. Through the track’s length we’re treated to an ever-changing plethora of influences, nuances and tones from multiple genres – all tied together to form that unique UTUTUT sound. From the lashings of Disco and Funk to the unexpected Dubstep-like bass breakdown – these guys truly are a unique act that keep the quality cranked up to the max throughout.

UTUTUT have come up with a distinctive, exciting, original and complete sound and ‘Face It’ is a seriously catchy record that you won’t forget in a hurry and that’s an achievement that very few manage. If like us you’re sold on the UTUTUT sound and story, you’ll be happy to know that ‘Face It’ is up for grabs for FREE – so get your download and be sure to hit the follow buttons for more music, dates and more from the guys.