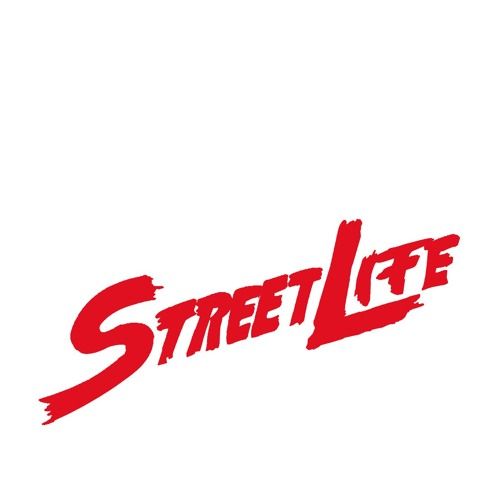 Precarious born vivants, gifted musicians, radical guys – VON SPAR are many things, but above all they are one of the most amazing bands in the realm of what the British music press once baptized as Krautrock. Sebastian Blume, Jan Philipp Janzen, Christopher Marquez and Philip Tielsch have in the past been praised even more than the revenants of the genre (in 2012, together with Stephen Malkmus, before the watering eyes of CAN founding members Irmin Schmidt and Jaki Liebezeit, they provided a reinterpretation of the album “Ege Bamyasi” at the Cologne Weekend Festival) – even if the four were equally inspired by techno, synth-pop, noise, post-punk and new music.

Today they are sharing a brand new track from their forthcoming album "Streetlife"; featured on Q Magazine as their Track Of The Day, 'V.S.O.P' features critically acclaimed singer/songwriter/multi-instrumentalist Scout Niblett on vocals. 'V.S.O.P' is a beautifully crafted, cinematic slice of ethereal electronica that wouldn't feel out of place alongside Daft Punk's soundtrack to Tron.

“The concept of the collective VON SPAR seems to be to torpedo listeners’ expectations from album to album”, wrote German newspaper TAZ about their last album “Foreigner”. And once again, much is new on “Streetlife”. Four of the eight pieces were recorded with Canadian singer Chris Cummings, aka Marker Starling (formerly Mantler), who has worked with Junior Boys and Owen Pallett in recent times, and whose fragile voice at moments recalls that of the great communist and musician Robert Wyatt. Other pieces feature the voice of Ada (Pampa Records) and of Scout Niblett (Drag City), for whom Jan Philipp Janzen has played drums on various tours (as he has for the likes of Owen Pallett and The Field).

“Streetlife” has emerged as a heterogeneous album ranging from melodic piano disco (“Chain Of Command”), to tripped out soundscapes (“Hearts Fear”), to grandiose soft rock (“Try Though We Might”). One might call it music for a better world, if that didn’t sound so lofty. Yet VON SPAR are not at all lofty, they are wide awake. This is not escapism, but life in the streets. And that’s how they live it.