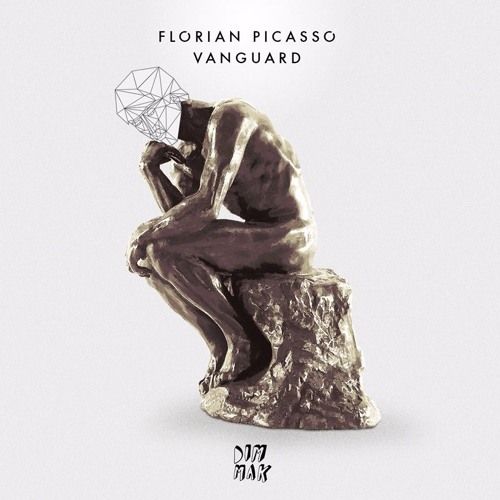 2015 was a massive year for Florian Picasso, not only did he release tracks on Protocol Recordings, Mixmash Records, and more, Florian Picasso also firmly established himself as an artist in his own right. The 25-year-old Cannes based producer has been on a mission to captivate dance floors with his unique brand of electro-house. Despite having released his critically acclaimed hit “Origami” and paying homage to his hometown with "Saïgon", Picasso is back with another fire starter by way of "Vanguard".

As Florian continues to hone and perfect his sound, he still has a knack in striving to come up with something new and different and he’s done just that with this record. Taking the listener on a journey through multiple offshoots of house music and dabbling in everything from progressive leads to gritty dubstep drops, Florian has crafted one unique slice of dance music. Beginning with euphoric chords layered on top of a particularly dark bassline, "Vanguard" builds via emphatic pitch bends and crunchy percussion, only to drop into a dystopian brand of semi-melodic electro-step. While this track does deviate from some of Picasso's previous releases, it displays his versatility in songwriting, and willingness to take risks in pursuit of thinking outside of the box.

The new year has already proved quite fruitful for Florian Picasso, with "Saïgon" hitting 100,000 plays in less than 20 days and a handful of new records primed for release, be sure to keep up with Florian Picasso by following his socials listed below.