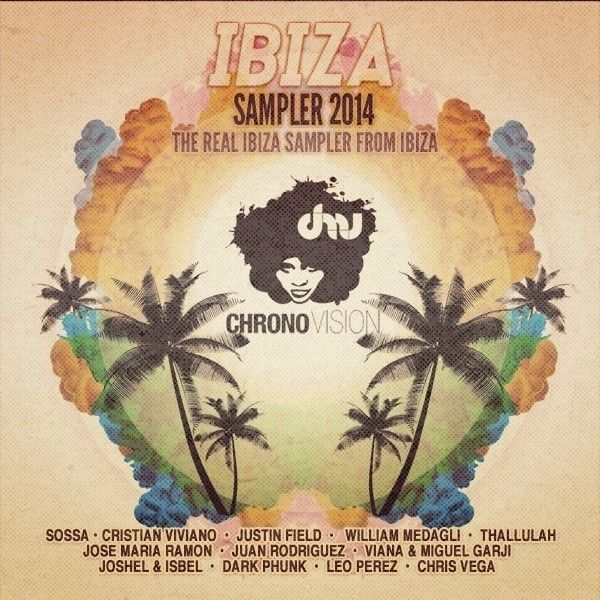 Yes you can have my word for it, Ibiza’s real soundtrack from the best clubs, Beach Clubs, Villa parties or radios is pretty much underground and not the minority at all on the island – I mean thought we already infected with Hollywood & Saint Tropez hype s…

We are back this summer 2014 with our real Ibiza Sampler 2014 with a red carpet of artist from our roster and new entries that brings us the island’s flavour to this summer.

Starting up with our Circoloco resident SOSSA which we congrats again for “moog” being included in Solomun’s Global Undergroud album, Sossa bring us an amazing production again, bomb alert on the first track, Yes!!! I said it. then followed by our soldier CRISTIAN VIVIANO with what he knows to do best deep, tech and melodic perfect for any warm up, 3rd is Undergound Ibiza in San Rafael resident JUSTIN FIELD that brings us this amazing techno edge bomb spiced up with some nice sample to tell the tail, followed by Italian producers WILLIAM MEDAGLI & THALLULAH who teamed up with Ibiza Global radio ‘morning sounds’ JOSE MARIA RAMON for this Jacking house monster track.

With next on the line up from Spain is JOSHEL & ISBEL from Bonobo Concept & residents at The Pharm in Privilege Ibiza who revealed us “The Conspiracy” creativity and good production quality on the menu. ending up with our Panama family LEO PEREZ & CHRIS VEGA both resident at La Buat who teamed up with Ibiza’s funk in the Darkness DARK PHUNK for a gangsta rooftop Deep house bea