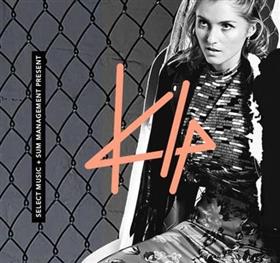 KLP's heading back to the dance floor, today releasing her monster new single 'Venus x Mars'. The single takes KLP back to her dance music roots for a driving slinky house number, guaranteed to get bodies moving on the dance floor this spring.

Alluding to a bigger body of work to come, this is the first taste of new original dance from KLP following on from her recent hits 'Carried Away feat. Milwaukee Banks' and 'Amnesia' the first of which was featured in New Music Friday US to 2.5 million subscribers.

KLP also recently announcing a huge national tour in support, the Venus x Mars Tour sees KLP heading across the country – behind the decks and also laying down vocals on the mic. She'll head to Perth, Launceston, Wollongong and Canberra just to name a few. You'll also hear KLP mixing the re-birth of the Ministry Of Sound Sessions CDs out Sept 28th.

'Venus x Mars' is an infectious dance floor groove and guaranteed to get crowds dancing as KLP heads around the country!