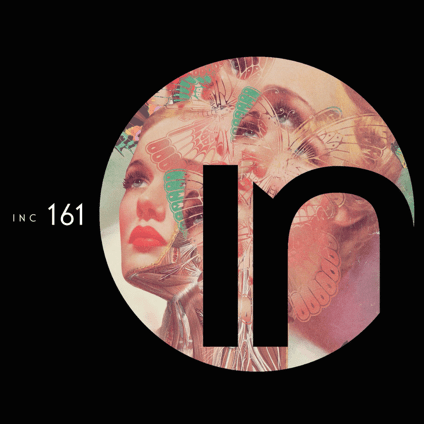 Packed with his latin-influenced sound, the EP includes title-track ‘Vertigo’, a slick after-hours club record distinguished with the Milan-based producers powerful and percussive tones. The track is joined by ‘Ice Blink’, an extended 7-minute embodiment of the Italian’s deep energetic bass lines and atmospheric vocal touches.

Breaking through with his 2017 production ‘Can’t You See’, the track reached number #2 on Beatport’s  tech-house chart and #3 on the global chart, attracting the attention of Nic Fanciulli who signed Simone’s next EP ‘Halo’ to his esteemed Saved label.

With ‘Can’t You See’ supported by the biggest names in the industry, becoming the most-played track of BPM 2017 in the process, Liberali soon found himself performing across various stages globally. Packing his sets with groove-led rhythms, a tour of South America with dates in Argentina, Brazil, Ecuador, and Bolivia, was soon followed by performances in USA, Mexico, Malaysia, Australia, and New Zealand.

With Liberali since taking his floor-pounding beats to various Ibiza hotspots and European clubs, the meteoric rise of the melodic maestro has proved a full-circle journey from his early days as a resident in local Italian venue, Detroit Milano.