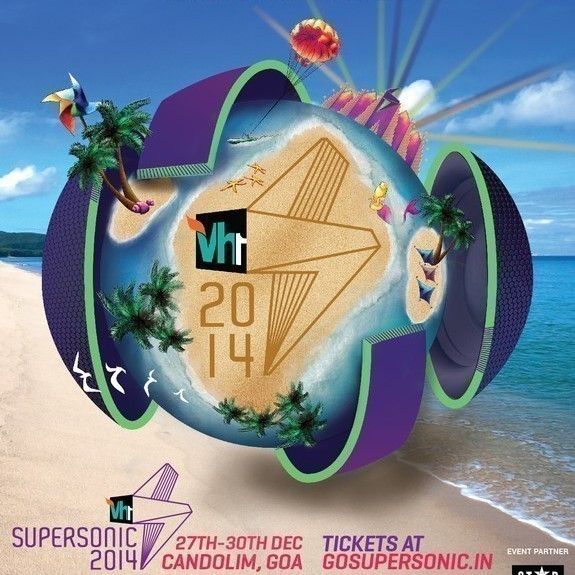 Unquestionably entrenched in the lore and history of both dance and travel, Goa has been an international hotspot for electronic music for decades. The Goa Trance movement of the early 90s, which was so influential on the modern sounds millions drench themselves in today, originally blossomed from the area¹s reputation as the global hippy capital in the 60s and 70s. Now over half a century later, Vh1 Supersonic Festival promises to carry on the tradition for the next generation.

With such a diverse line-up taking shape and more names still to come from LIVE Viacom18, the revelers descending on Goa this December may only come together for four days, but are destined to leave with memories that will last them a lifetime. Against a backdrop of blue skies, swaying palm trees, and atop the pristine sands of world famous Candolim beach, Vh1 Supersonic Festival truly offers music lovers, backpackers and globetrotting destination travelers alike a unique experience, unsurpassed anywhere else on the planet.

The stage is set. Play your part. Buy tickets here.