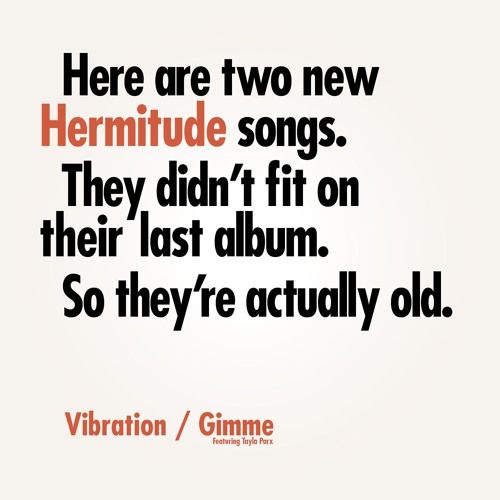 Set to live cuts of the duo’s recent show at London’s Heaven, following their stint across the states which saw them cherry-picked as main support for Keys N Krates recent US tour, the Vibration video is a further reinforcement of the duos infectiously energetic live show.

Hermitude have already cemented themselves as a prestigious export having gained not only a number 1 on Australia’s ARIA album chart with their 5th studio offering, but amassed critical acclaim both stateside and UK including picking up champions at Radio 1 and 1Xtra via support from Huw Stephens and MistaJam with singles, Searchlight and The Buzz.