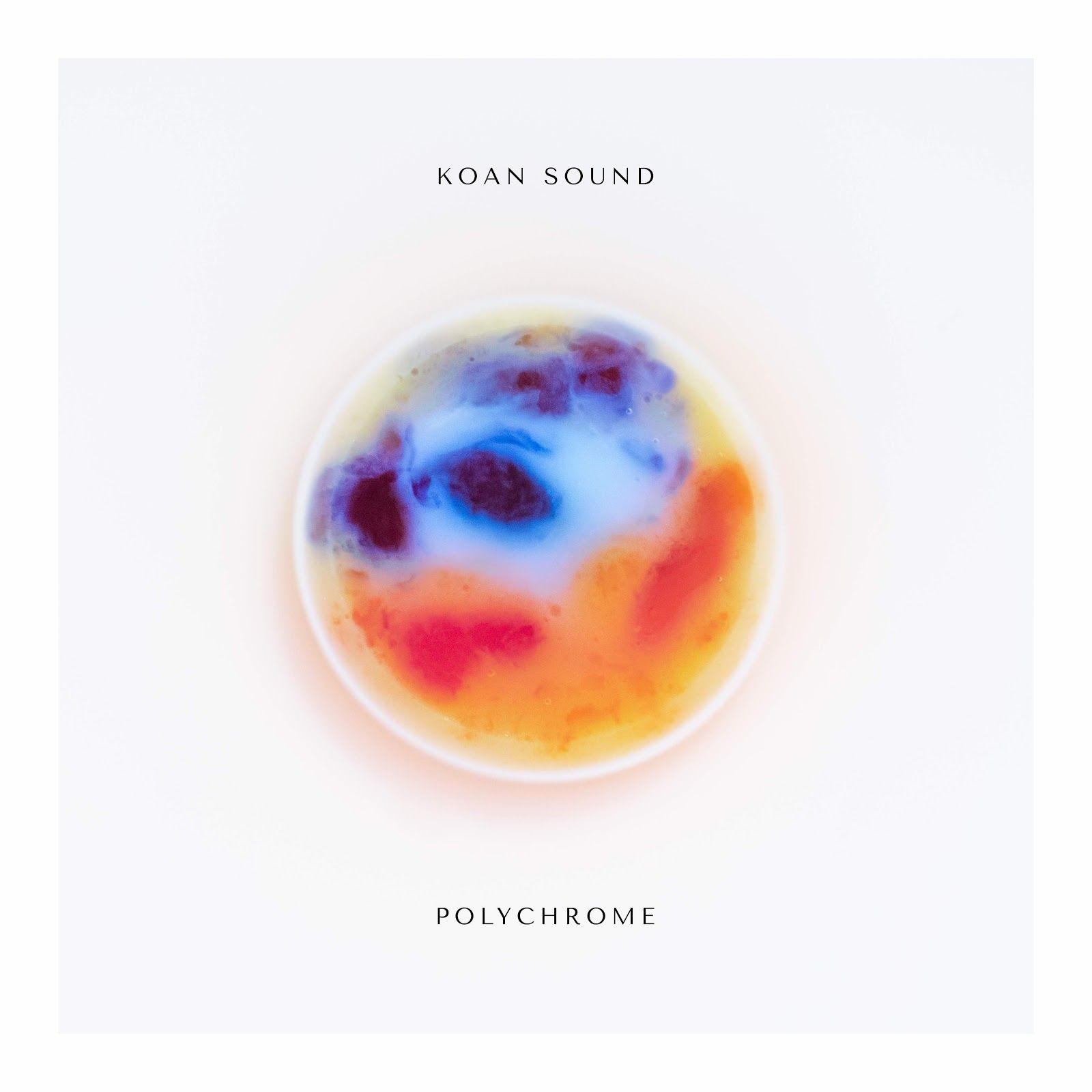 KOAN Sound’s highly anticipated album Polychome is out next week on December 7th, but for a final taste of new music before the full release, the duo have shared “Viridian Dream.” With melodic dream-like sounds woven together with a wonky bassline and dnb synths, “Viridian Dream” is a full five minute ethereal listening experience, sure to further ignite excitement from fans eagerly awaiting the album in its entirety.

Polychrome is a highly listenable, versatile album; the result of maturation and personal growth with great artistic bloodlines drawn from their native Bristol, UK. Like the legends to come before them – Massive Attack, Portishead and Reprazent (the list goes on) – KOAN Sound have delivered an album that brings electronic music to new horizons. The duo has teamed up with local Bristol artists to create macro photography art for each of the tracks on the album which will also be incorporated into the visuals for live shows. The band will be performing a special hometown show in Bristol at the famed Trinity on Saturday, February 16. This will set the stage for a 2019 live global takeover.