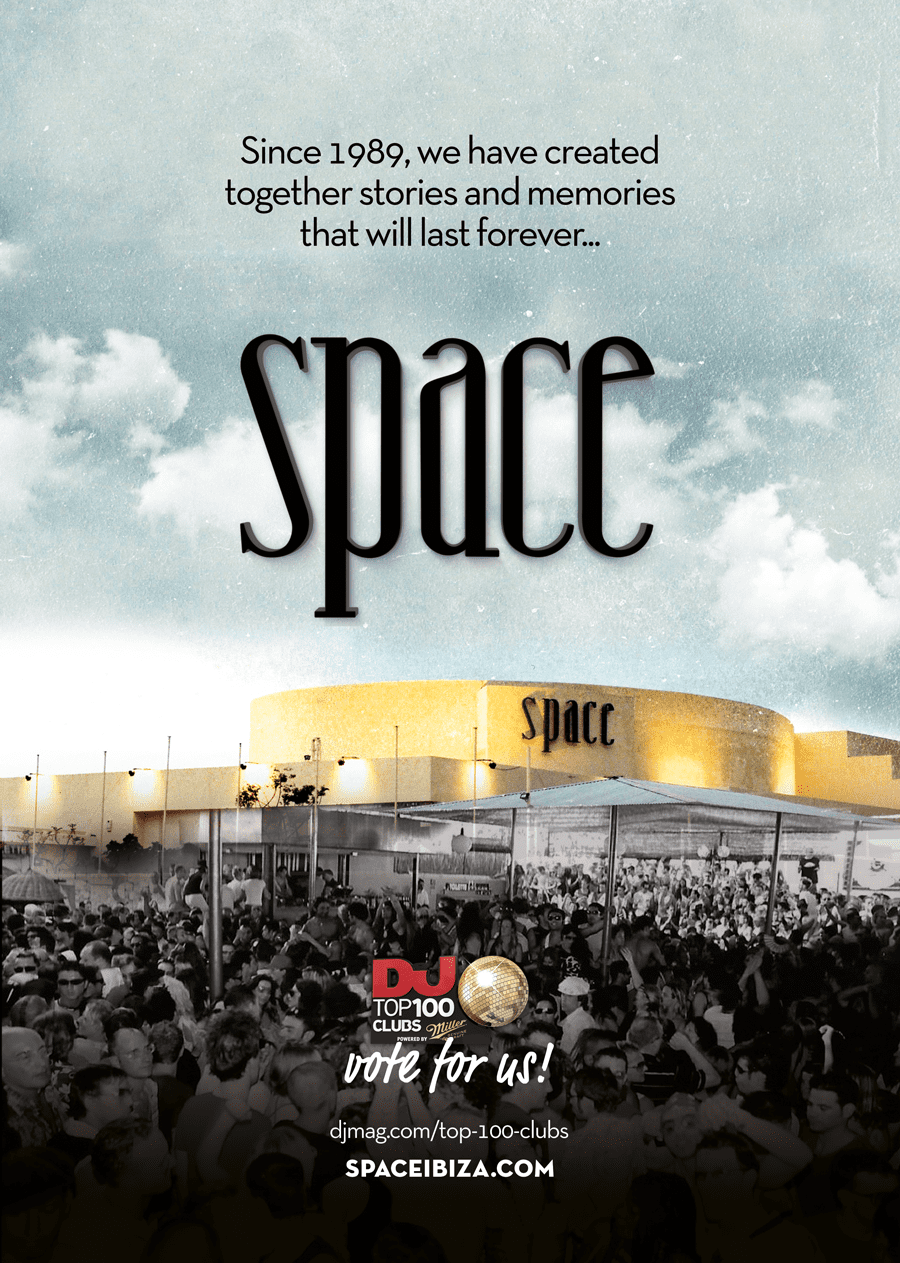 Dj Mag, in partnership with Miller Genuine Draft, has launched the voting for its annual poll to find the ultimate nightclubs from around the world: The DJ Mag Top 100 clubs.

The poll was originally launched in 2005 and was initially selected by world-leading DJ’s, before growing to become a completely fan-based vote.

After raising the first award in 2007 and later four consecutively (2011-2012, 2013-2014), we strike back after a flawless season, in which the world’s best electronic names have passed through our booths, to conquer the precious award for the sixth time and become the Best Club of the World.

Voting will run until February 19th. Our followers can cast their vote for Space Ibiza here.

Remember that we have announced our Space Opening Fiesta 2016, that will take place on May 29th. You can purchase your tickets here.