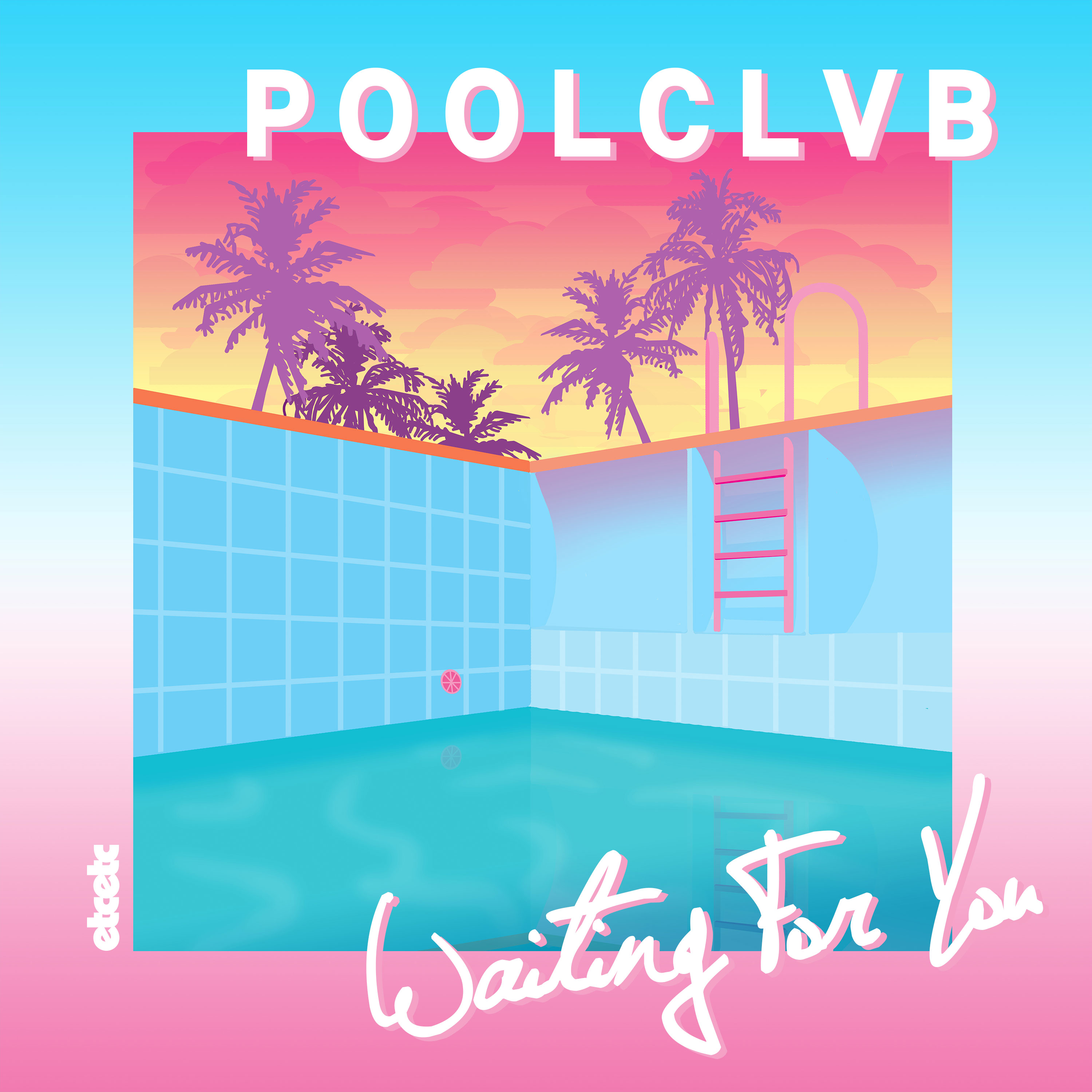 Following the release of Sydney Producer POOLCLVB’s debut EP You + Me, one of its tracks ‘Waiting For You’ has had a dose of the ol’ remix from Walker & Royce and Flash ’89.

What’s that? Trouble in paradise?

“‘Waiting For You’ tells the story of waking up to find your girl has left you. Deep right?! Time passes, both our characters experiment with new relationships, but ultimately it’s not right and regardless of any wrong, he wants her back.” – POOLCLVB

Having worked with Carl Fox means the track lends itself to that tropical house vibe with calypso chimes, syncopated synths and tasty high hats. It’s a seductive track which now has two new remixes.

Brooklyn producers Walker & Royce have certainly added somewhat of a futuristic quality to their remix. The vocals are what stood out to this pair and inspired a grittier take on the track, giving us qualities that take you to those underground warehouse parties where the vibes are tantric; dark even.

“When we heard this song we fell in love with the vocal and the vibe and knew we could do something special, and a bit darker." – Walker & Royce

As for the Flash ’89 remix, it too brings a dark edginess to POOLCLVB’s original vibe. While the Adelaide producer has brought a more commercial appeal to it, he also developed the sonic narrative in a very unique way.

“The vocals are mostly untouched and left to do their thing, however the change in chord progression really flips the vibe and gives it a darker, progressive feel. Listen from start to finish and enjoy the journey.” – Flash ’89

The two ‘Waiting For You’ remixes will be available everywhere on March 3rd through etcetc music, and Australian fans can catch POOLCLVB around the country throughout March as he finishes up his 'You + Me EP Tour'.