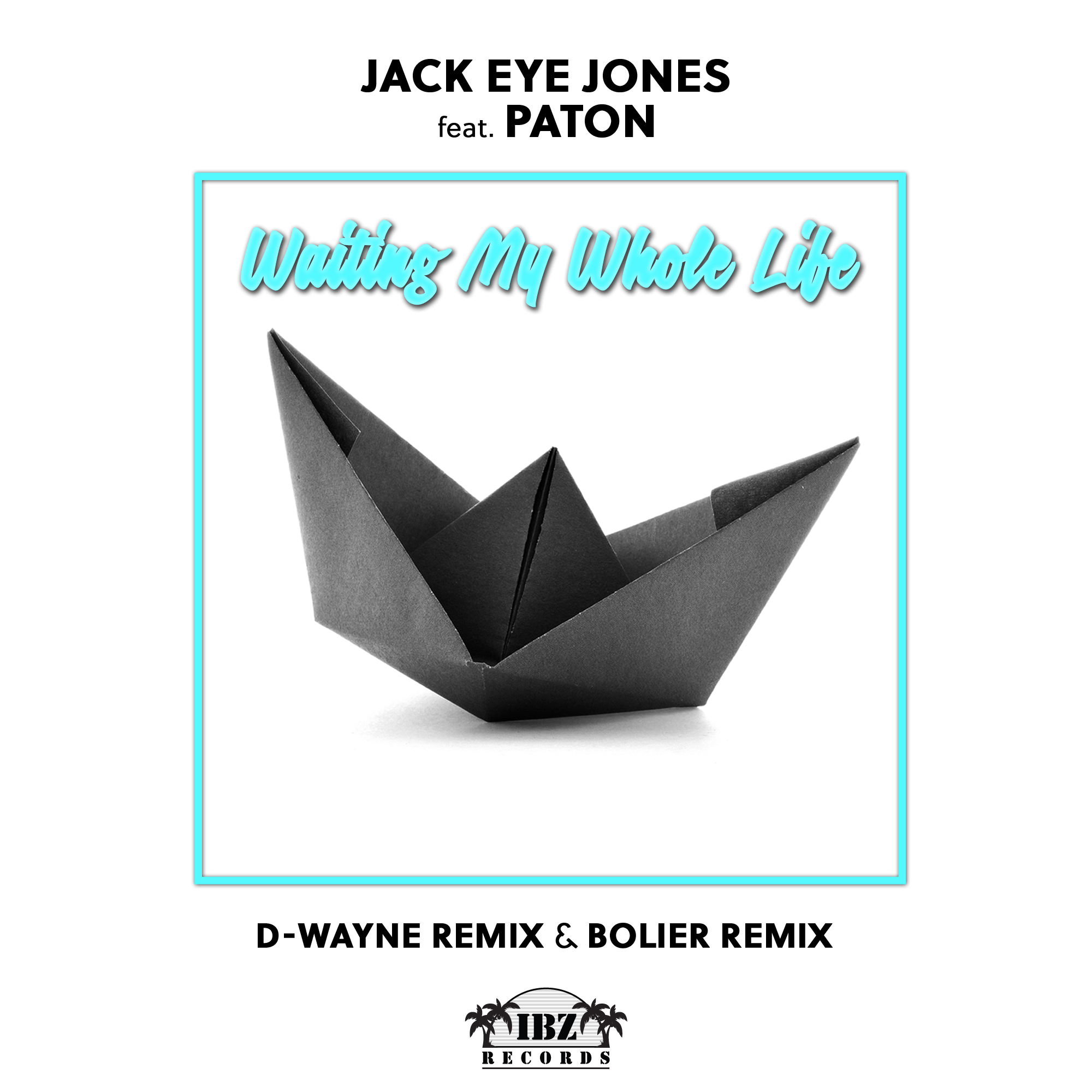 Joining the IBZ Records roster this July is 25 year old Scottish DJ & Producer PATON. This budding artist is making his mark on IBZ Records with his debut single "Waiting My Whole Life". The Scotsman caught label head Jack Eye Jones's attention after hearing his debut track "Feel The Light" which PATON recorded with IBZ Records' golden girl Toni Etherson who featured twice on Jack Eye's debut album Summer Nights (on both the eponymous single "Summer Nights" as well as the highly successful "Fire In Your Soul").

Jack Eye Jones reached out to PATON to record a single with him and it resulted in a musical match made in heaven. "Waiting MyWhole Life" is an up-tempo summer anthem. The vocals are expertly woven between upbeat kicks and emotive synths to instantly get any dancefloor moving.

"Waiting My Whole Life" is the latest of a string of successful releases on IBZ Records this summer with releases from Audio Phunk, Marko Liv & Jack Eye Jones all receiving rave reviews and receiving support from some of the biggest names in dance music (Tiësto, Sander van Doorn & Chuckie to name a few).

The track also boasts two exciting remixes by Dutch producers D-Wayne & Bolier. Wall Recording artist D-Wayne's 'Waiting my whole life' remix is on par with his previous high energy remixes for Tiësto, Enrique Iglesias and Jennifer Lopez. D-Wayne showcases his own unique remix style by skilfully adding rolling claps and kicks to bring the track to a new level. Also in the mix is Spinnin' Record's producer Bolier whose contribution is the creation of an acid infused version of the track. Bolier also exploits the use of steel drums to create a perfect blend of styles on this remix. All in all, this is a remix package that is a statement of intent from Jack Eye Jones and his IBZ Records crew for the coming months.