Tom Misch - Wake Up This Day 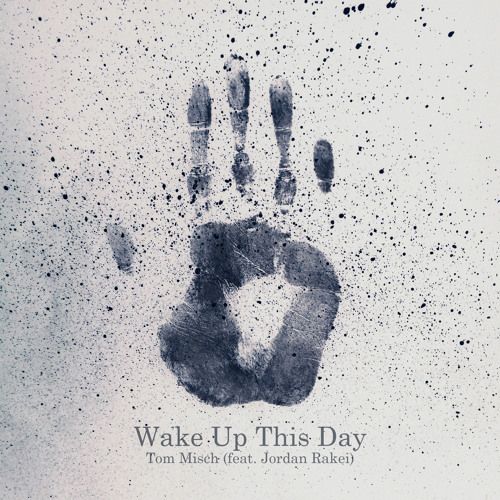 Tom Misch - Wake Up This Day

Prodigious 20-year old South East Londoner Tom Misch will release Beat Tape 2 on August 28th through his own label Beyond The Groove. The project is a soulful extension of the themes explored on Beat Tape 1, this time featuring a host of collaborations including Loyle Carner, Sam Wills and Carmody.

In the run up to release, Tom has been dropping a track from the Beat Tape every Thursday, this week it’s ‘Wake Up This Day’ featuring soulful singer Jordan Rakei, who recently relocated to London from Melbourne. Tom’s success thus far can be partly attributed to the dedicated fan-base he has built single-handedly, evidenced by his +75k following on SoundCloud and the frequency with which he reaches the Hype Machine top five. His most recent, Hype Machine topping singles Sunshine and In The Midst Of It All have found him an eclectic array of supporters – from one of YouTube’s biggest dance music channels, Majestic Casual, to the likes of Zane Lowe, Annie Mac, Huw Stephens and Clara Amfo on BBC Radio 1.

Beat Tape 2 follows a string of well-received releases since its predecessor Beat Tape 1, including his Out To Sea E.P with Carmody, a white label release on hip-hop label Soulection, collaborations with the likes of Bearcubs and reworks of Mos Def and Busta Rhymes.