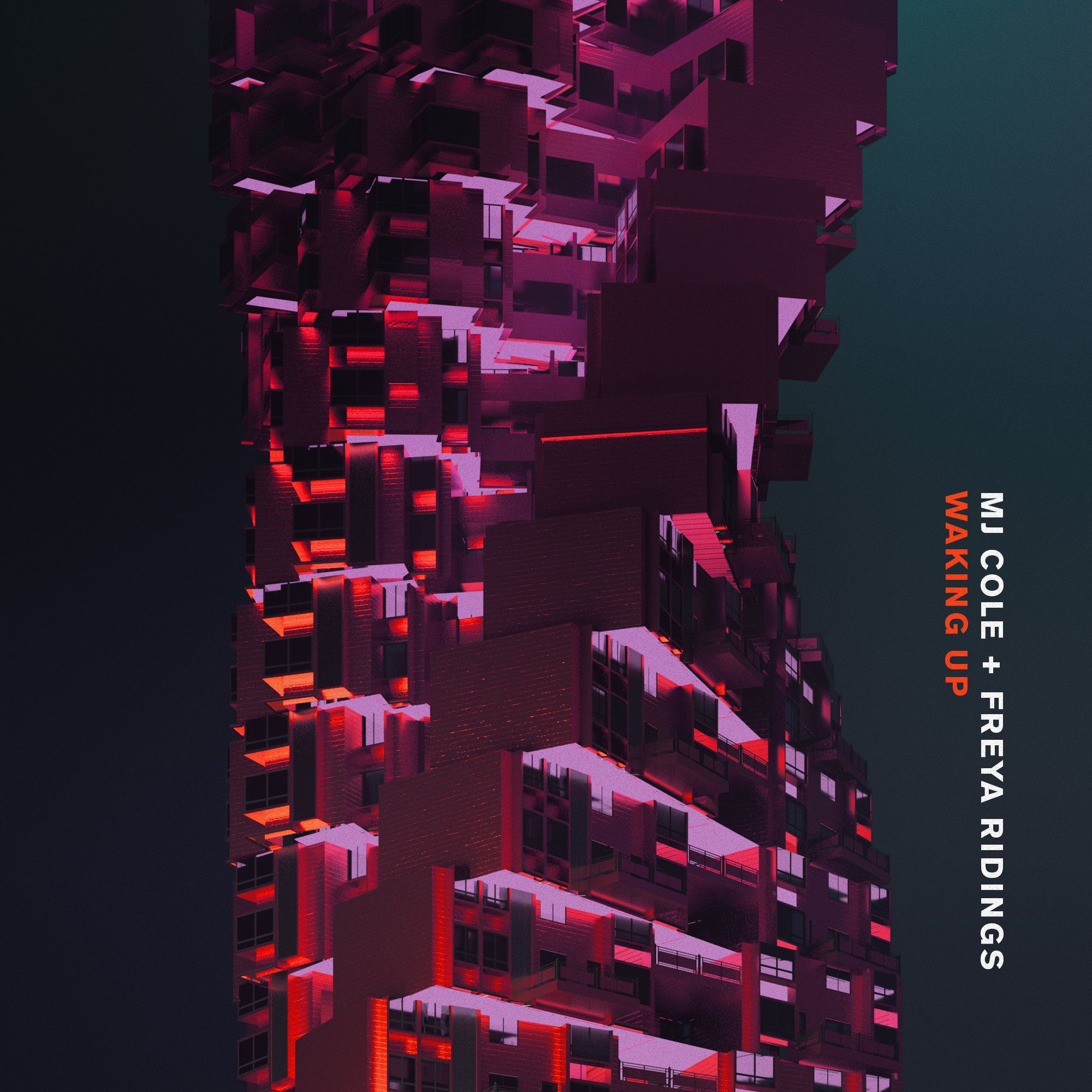 This December, the innovative underground music pioneer MJ Cole unveils his latest offering ‘WakingUp’.  Premiering last night via Complex UK and Annie Mac on BBC Radio 1, this haunting and beguiling track sees MJ Cole team up with the emerging star Freya Ridings, whose recent single ‘Lost Without You’ hit Number 9 in the Official Chart – firmly establishing her as one of the most hotly tipped artists for 2019.

‘Waking Up’ is the first and title track taken from the new EP MJ Cole will be releasing early 2019 – the second EP in a series that he is releasing throughout the year. At the end of October, he dropped the first in the series – the glistening, emotive and club ready Foundations EP which saw support from key online tastemakers including DUMMY, TRENCH, HUNGER and XLR8R as well as continued plays acrossRadio 1, 1xtra and Beats 1 from Annie Mac, Target, Toddla T and Julie Adenuga.

Speaking on the track MJ says:

"Freya is one in a million. She has a unique presence and aura which both come through in her music. We wrote Waking Up in a single session, Freya delivering just two vocal takes as complete performances – no punching in or fixing. We set out to build the track with the waking up idea in mind – starting off with a haunting piano figure and then crescendoing towards the peak at the end of the second chorus. We’re both beyond excited to release this to the world.”

“Being in the studio with MJ Cole was such an authentic and spellbinding experience! So excited and proud that he’s officially releasing ‘Waking Up’ he’s one of my heroes and it’s an honour!”

Working out of The Gin Factory in Farringdon – a creative hub for some of the country’s most prolific producers and musicians which he built – MJ Cole has been busy collaborating with a range of artists including vocalist Bruno Major, rising rappers Avelino and emerging grime artist AJ Tracey. His most recent collaboration earlier this year with Kojey Radical called ‘Soak It Up’ set media alight, with support from tastemaker heavyweights Pitchfork, Highsnobiety, i-D, The FADER, NOWNESS, FACT and MTV.

With further accolades including chart topping singles ‘Sincere’ and ‘Crazy Love’, previous releases on Disclosure’s Method White label, having written and produced for Mary J Blige and collaborated with the Godfather of grime Wiley, it’s undeniable that MJ Cole is one of the most unique and consistent producers in the game.

Freya’s rising success is testament to an artist that has been touring relentlessly over the past couple of years, selling out venues in the US and UK, playing festivals, constantly writing and releasing music for her fans through Good Soldier.   ‘Lost Without You’, alongside other stand-out tracks ‘Ultraviolet’, ‘Blackout’ and her spine-tingling cover of the Yeah Yeah Yeah’s ‘Maps’ has now catapulted Freya’smonthly listeners on Spotify to over 2 million. Plus, Freya’s live album ‘Live at Omeara’ released earlier this year has now been the #1 Alternative album on iTunes for 3 consecutive weeks.

‘Waking Up’ is an exciting taster of what’s to come in 2019, so keep your eyes peeled for more from MJ Cole!