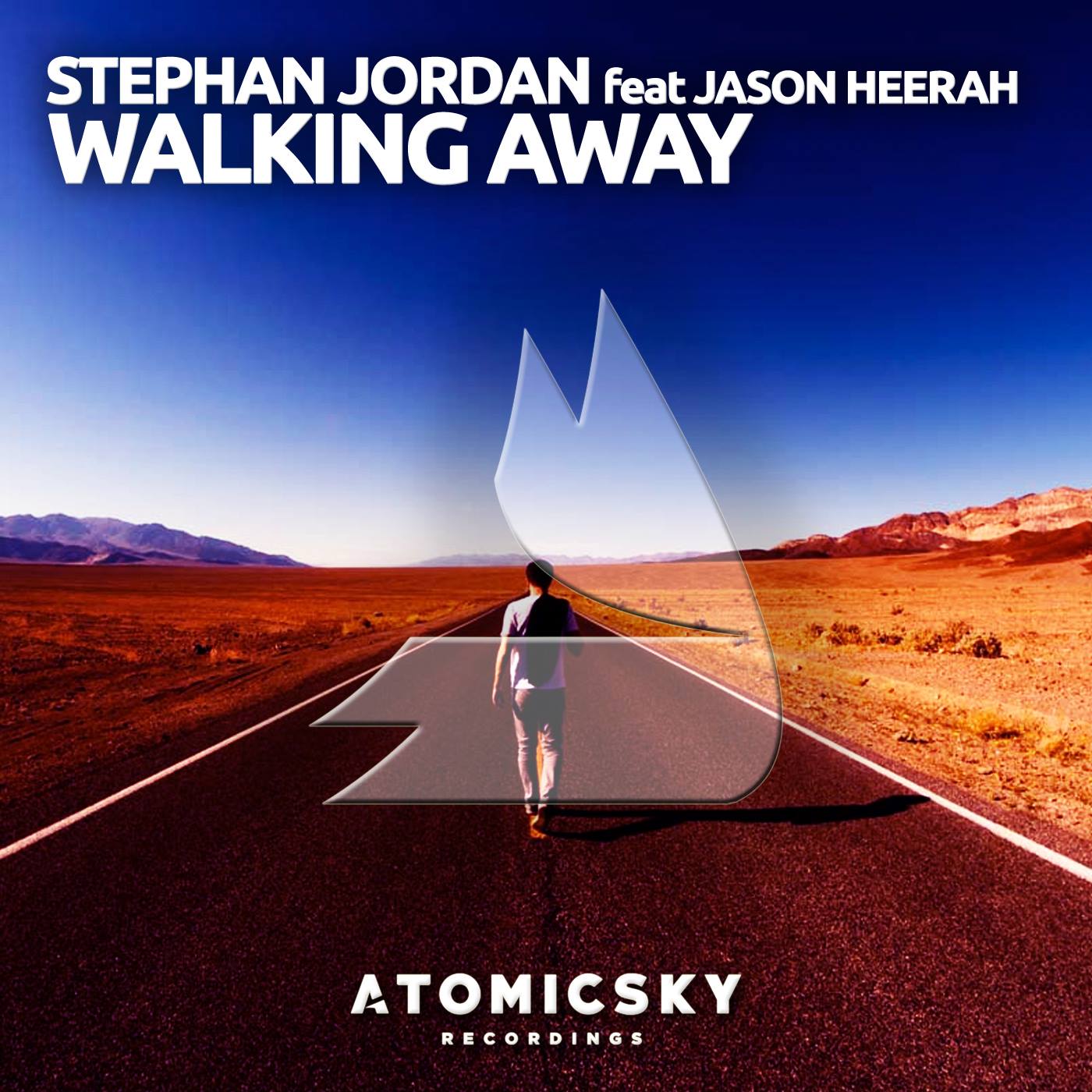 One of Australia’s fastest growing DJ and production duos Stephan Jordan have been causing mammoth waves in their native country, thanks to their highly sought after Progressive House productions – leading to much of the world craving more and more after each release. With releases on major imprints including Cr2 Records, Generation, La Musique Fantastique and Vinyl Pushers, they have officially remixed stellar names such as M.E.L and Baramuda, gaining monumental support from -List stars and industry tastemakers such as MYNC.

Known in the scene for their Progressive infused Main Room bangers, their next record ‘Walking Away’ certainly follows in similar fashion. Full of energetic synths, mesmerising melodies, lush pads and the perfectly executed vocals of emerging vocalist and songwriter Jason Heerah, ‘Walking Away’ has everything you need in for a peak time anthem – making it a must have and worthy inclusion in any DJ’s record collection.

The release of ‘Walking Away’ sees Stephan Jordan return to high-flying Canadian imprint AtomicSky Recordings, who were responsible for releasing their previous hit ‘Another Life’ with Adventus and JakkCity. ‘Walking Away’ is out now exclusively on Beatport so make sure you grab your copy now before it flies off the shelves, just in time for the weekend.