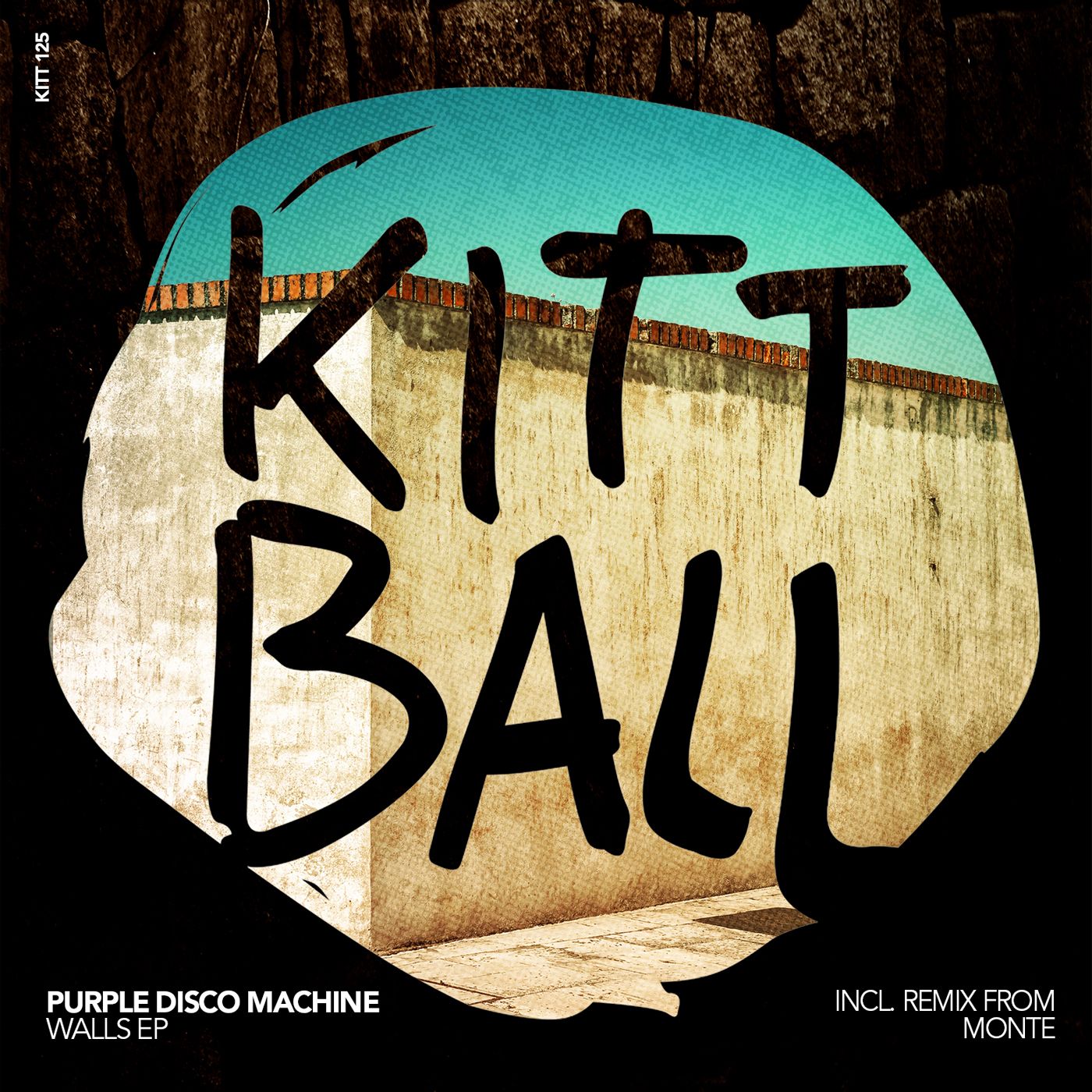 A Beatport chart topper with 12 releases in the Top 10 since 2012 and the platform’s No.2 Deep House Artist of last year, not to mention Traxsource’s Artist and House Artist of 2015: every Purple Disco Machine release is as highly anticipated as the next. Having released on Spinnin’ Deep, Defected, Exploited and Toolroom, collaborated with Faithless, Duke Dumont and Aeroplane, not to mention remixed the likes of Faithless, New Order, Jamiroquai and Tom Odell – the inimitable producer’s massive achievements are indisputable.

Hamburg’s self-confessed ‘synth freak’ Monte then delivers a shadowy take on ‘Walls’ that features an unrelenting bass drive, rolling drums and hypnotic synth swells. Purple Disco Machine then rounds things off in his distinct and idiosyncratic style by combining uplifting sax melodies, heady breaks and a sultry breakdown in ‘Drumatic’.