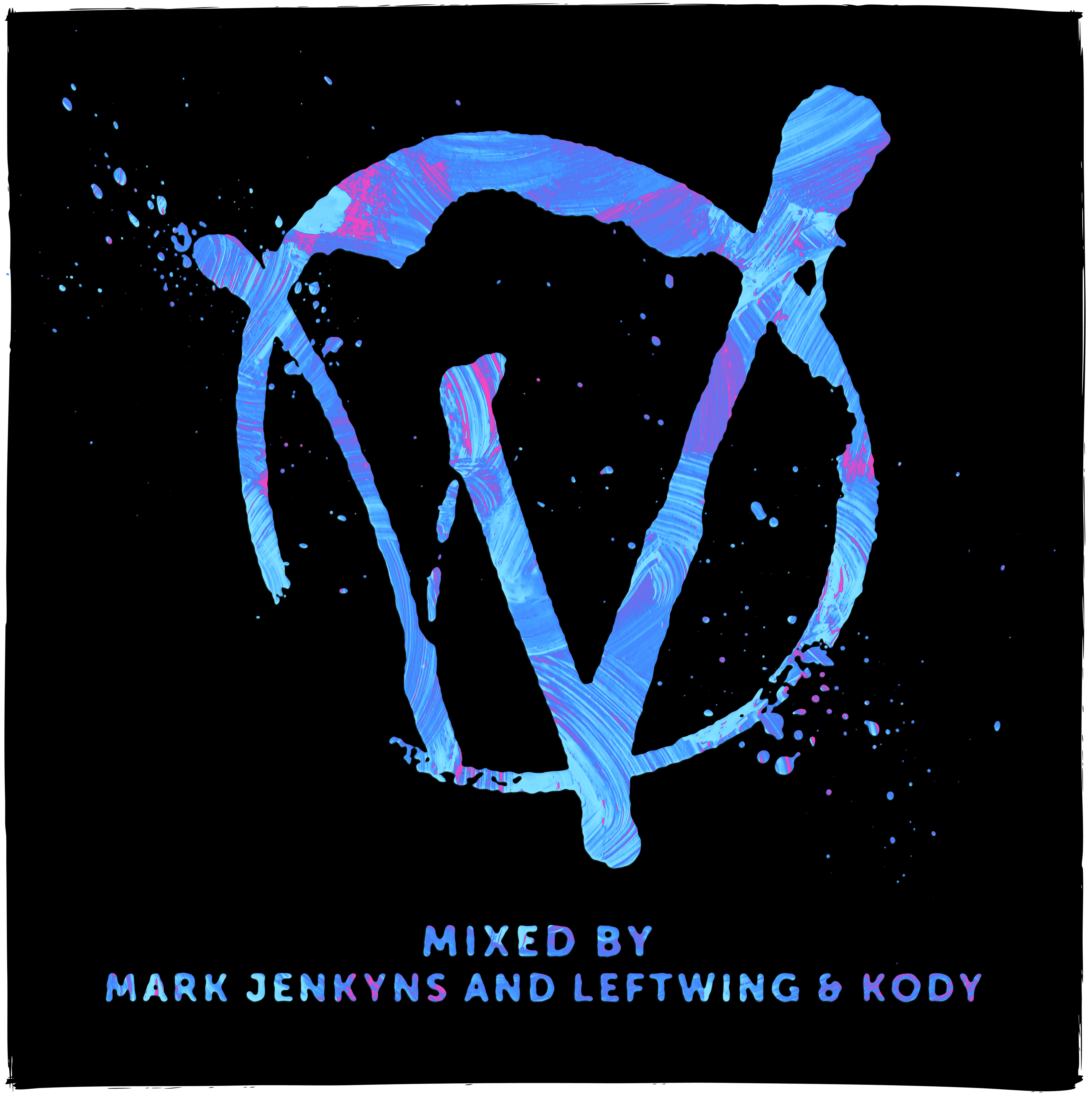 Returning to Sundays at the Playa D’en Bossa club, the party series recently announced their summer lineups spanning the likes of Groove Armada, Hot Since 82, Eats Everything, Skream, Huxley and VIVa founder Steve Lawler. Throughout the 2016 season residents Mark Jenkyns and Leftwing & Kody will be regular fixtures at the events, which is why VIVa have tapped them up to craft two mixes exemplary of Warriors’ distinct musical aesthetic.

Turning heads ever since his debut on Hot Creations four years ago, Mark Jenkyns has since followed up with appearances on Rinse, Dogmatik, Leftroom, Resonance and Crosstown Rebels, not to mention collaborating with Inxec as 12 Stories with a release on VIVa MUSiC last year. Meanwhile, Leftwing & Kody have been making waves since emerging in 2012, releasing on the likes of Knee Deep In Sound, Hot Creations and MadTech when not pioneering their own Lost Records imprint.