Markus Schulz - We Are The Light 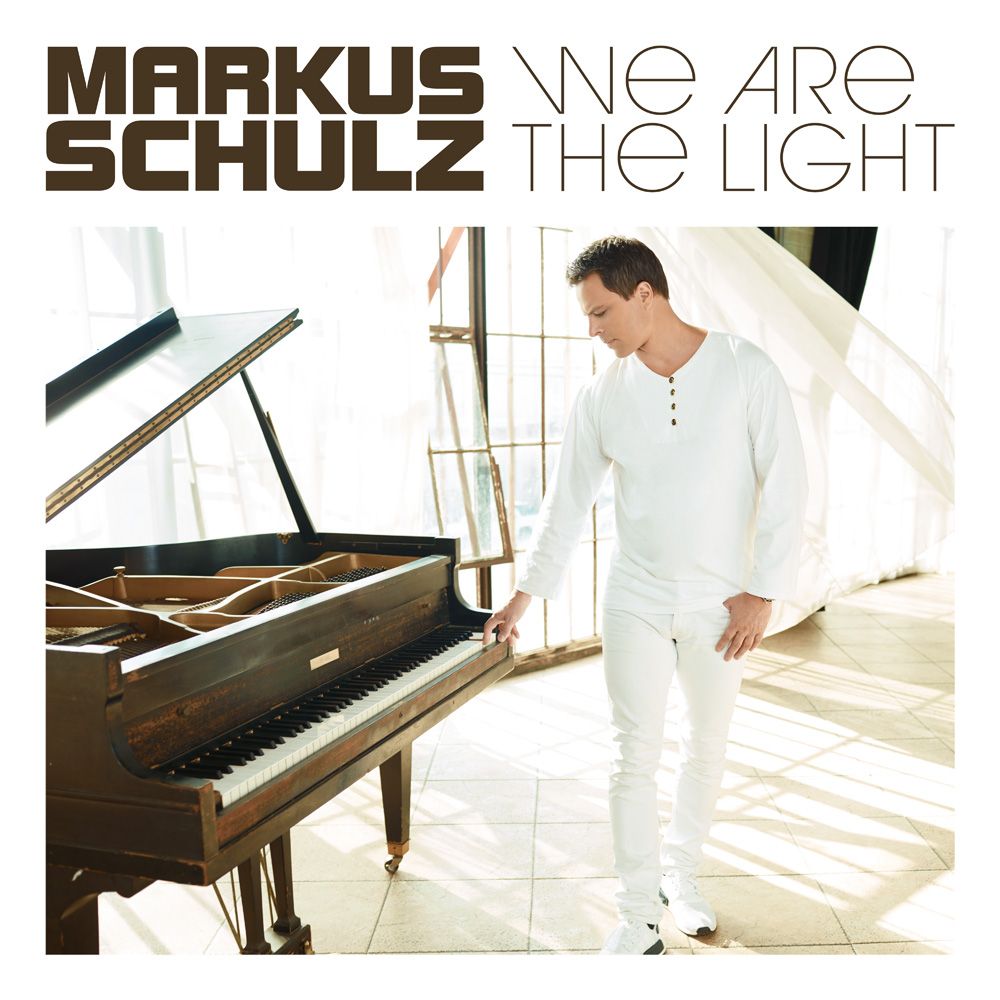 Markus Schulz - We Are The Light

(30/09/18) the seventh artist album from musician, DJ and – most recently – songwriter, Markus Schulz has confirmed its release spot. October 12 will see the German-born/US-based artist place sixteen tracks within the album frame of ‘We Are The Light’.

‘We Are The Light’ is a release that draws on musical areas Markus has been long recognized/venerated for, as well as ones more recently ventured into. Given the two albums that immediately precede it, it’s also a release he’s aware that’ll come with a degree of predetermination.

“Yeah, I know!” Markus says wryly: Dakota: ‘dark’, Markus Schulz: ‘not dark’. It’s an easy expedient way of looking at it. Personally though, with this album, I feel we’re transcending that. We’re moving beyond it and into a third band. If anything, this is ‘Markus Schulz: ‘positive’”.

Whilst doubtless sharing some sonic genetics with both ‘Watch The World’ and last year’s Dakota LP, it is too neat to peg ‘WATL’ as either straight successor to the former, nor clear-cut yin to ‘The Nine Skies’ yang. Something indeed more conversional and epochal took place at the start of its production. A shift in outlook that had a decisive effect upon its make-up. This album is in fact a result to both releases and marks an expressional ascension for Markus.

This is something that its track titles swiftly underscore. Numbers like ‘The Awakening’, ‘You Light Up The Night’, ‘Heaven’, ‘We Haven’t Lost Our Way’, ‘Safe From Harm’, ‘The Dreamers’, ‘Together’, ‘Utopia’ and ‘We Are The Light’s title single all telegraph its standpoint clear as day.

The album features a company of singers and fellow co-songwriters that – even by the gilt standards of Schulz’s previous LP releases – are an unparalleled assembly. Markus has consciously (as he puts it) “mixed up the pack” on the album. For every familiar name, there’s a co-writer making their debut. For every neophyte, there’s an established artist from another style-space being introduced to the electronic music realm.

From the already-acquainted side, ‘Scream 2’s Seri is back collaborating, as are ‘Watch The World’ alumni Nikki Flores, Adina Butar and Soundland. As expected the album houses the 2018 Schulz singles ‘Safe From Harm’, ‘Calling For Love’ and ‘Upon My Shoulders’. (Those respectively marked Markus’ debut collaborations with Emma Hewitt, JES and Sebu of Capital Cities fame). On the spellbinding ‘Symphony of Stars’, Christina Novelli also makes a first time appearance, while the album seeks and finds talent from other European quarters too. Alina Eremia and Smiley – already immensely successful household names inside their native Romania – make dazzling first time musical debuts outside their home country.

‘We Are The Light’s has also afforded Markus the much desired opportunity to resume the song-writing that first manifested on ‘Watch The World’. For each album track, almost without exception, Markus sat down with singers and songwriters to contribute thoughts, angles and individual insights, as well as lyrical lines, verses & choruses.

Marking its final pre-release milestone, ‘We Are The Light’ namesake single drops today, and along with it, its astonishing, nothing-less-then mesmerising official video. Shot amongst the Californian redwoods during the snowy frontend months of 2018, the Nikki Flores-sung title track is in itself an embodiment of the newly found positivity that’s the primary driving force behind the album.