What So Not - We Can Be Friends 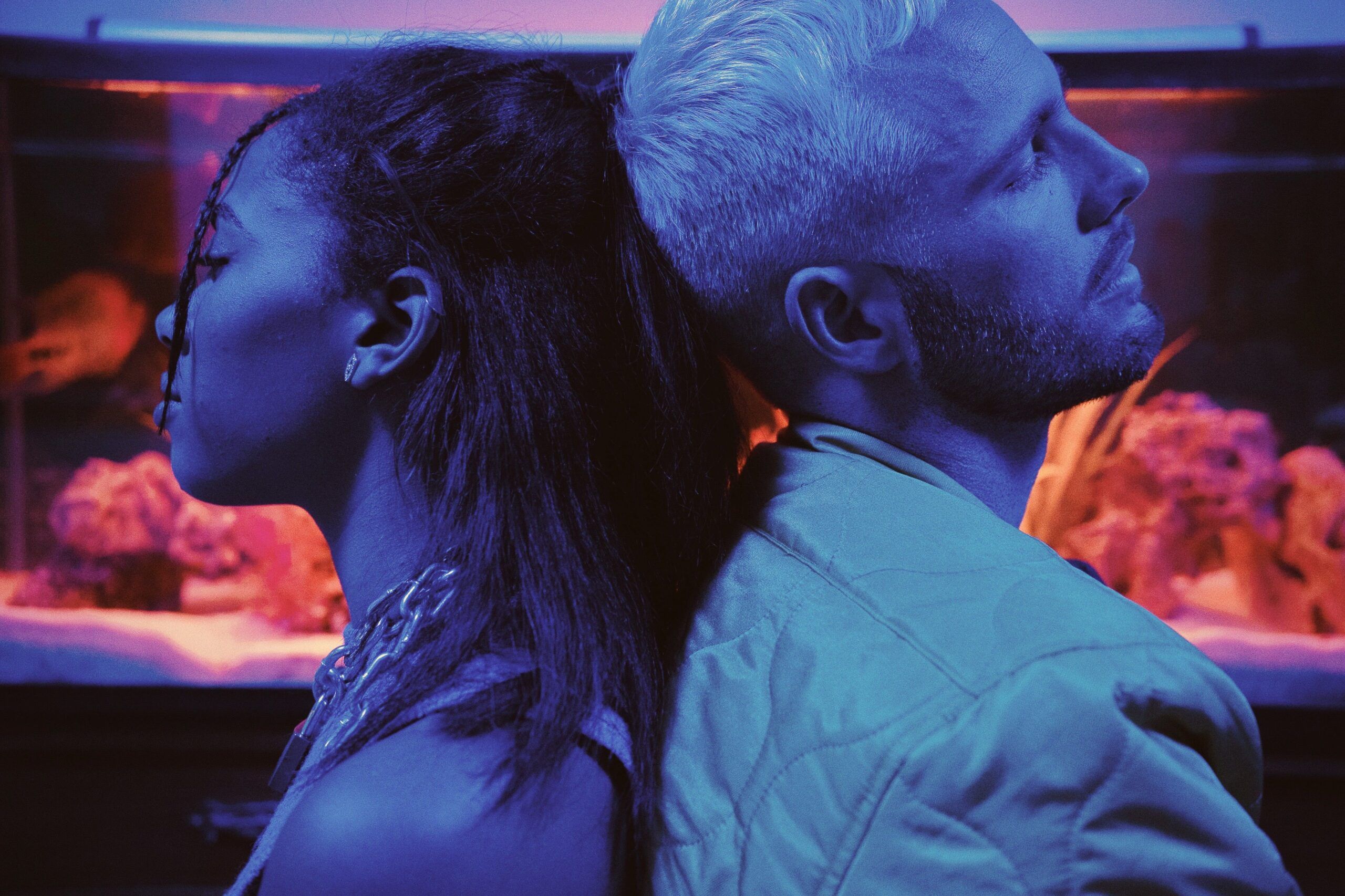 What So Not - We Can Be Friends

Australia’s What So Not (Chris Emerson) is diving head first into 2019 by releasing a brand new collaboration with rising artist Herizen, titled “We Can Be Friends” (Listen HERE).

The two met at a writing camp in Nicaragua and almost instantly the vocals and production fell into place.“On the first take, Herizen belted out the chorus over some chords i was playing. We caught a moment and ran with it,” said Emoh of the collaboration. “I’d been listening to a lot of Dilla, did some simple drum programming and played in textures and riffs on a Nord. As the song developed I retained that feel, keeping the production light & lush centering the song around the beautiful & haunting vocal.”

According to Herizen, the song is about "letting go of someone you love for the better and feeling all the pain in that detachment, with the hope that it could end in a friendship.”

While Herizen is perhaps most well known for her role as an actress on the Baz Luhrman-directed Netflix TV show “The Get Down” her musical career has taken off quickly and earned her notable support by outlets such as NYLON who have said “We were instantly in awe after seeing and hearing her.” The title-track off her Come Over To My House debut EP and “Social Jungle” instantly earned Herizen massive accolades as a vocalist and songwriter.

“We Can Be Friends” is the first follow-up release to What So Not’s debut album Not All The Beautiful Things which helped him to reach over 600 million combined streams online and hit #1 on the iTunes Dance chart and Billboard Dance/Electronic charts. The album received support from Spotify New Music Friday (in 5 different territories) as well as Billboard, Forbes, NYLON, Mixmag, SPIN, Paste and more. The album featured collaborations with huge names in the dance world and beyond including Skrillex, Toto, San Holo, SLUMBERJACK and Rome Fortune, among others. Towards the end of 2018, Emoh treated us to the Not All The Beautiful Things (Remixes) album HERE. 2018 was a massive touring year for What So Not.  His Not All The Beautiful Things World Tour, saw him play 152 shows in 42 countries in 2018, including massive festival performances at Lollapalooza (South America and Chicago), Bonnaroo, Ultra Music Festival, 5tardium Seoul, Alfa Future Festival and dozens of others.

What So Not’s striking collaboration with Herizen has also followed his production with the Danish female force MØ, on the gorgeous, emotional record “Mercy” HERE. Next up for What So Not is a triumphant homecoming to Australia where he’ll be headlining Laneway Music Festival and Mountain Sounds Festival.