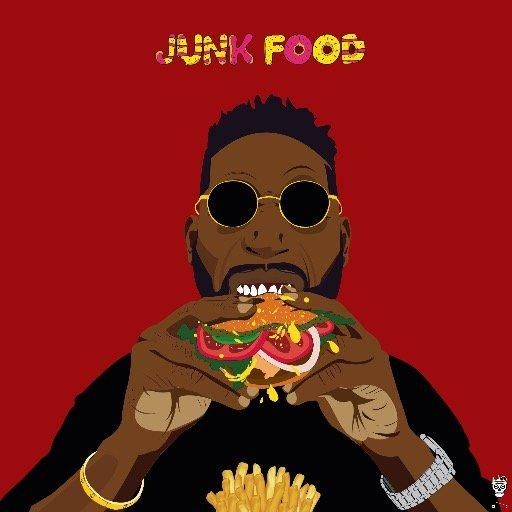 If there’s one thing to be taken from ‘We Don’t Play No Games’ – the first track to surface from Tinie Tempah’s forthcoming mixtape ‘Junk Food’ – it’s the fact it sets a high benchmark for what’s to follow.

Whilst many artists fret about taking time out to create and reinvent, Tinie takes his time, works at his own pace and ultimately delivers. Becoming known as an artist with the seamless ability to return with a banger every time without fail.

‘We Don’t Play No Games’ features two of the grime scene’s most respected names: newcomer MoStack and ‘Jetski Wave’ Rapper Sneakbo. who has picked up support from all over the industry, including several shout outs from Drake.

The track opens with a pulsing synth/drum marriage, then breaks straight into an instantly memorable chorus, before giving way to some serious flow in the pulmonary verses. The track is a lot grittier and could definitely be described as several shades darker than most of his recent output.  The single is a statement in itself; showing that the two-time Brit Award Winner can shake hands with royalty whilst simultaneously retaining urban credibility within an ever evolving industry.

His latest offering is supported by a cinematic – classic black and white – video, which shows off his entourage living it up in Amsterdam. We see less canals and pretty parks and more industrial parts of town, all of which blend perfectly with the track’s underground atmosphere.

The Junk Food mixtape drops on the 4th December and features appearances from some of the industrie’s biggest talent such as; JME, Stormzy, Yungen and Section Boys– From here on out, it’s all eyes on Tinie Tempah. His bars confirm he knows his place: ‘rappers that I check try to play down my success/cos they’re on the underground trying to make it to the next stop’.