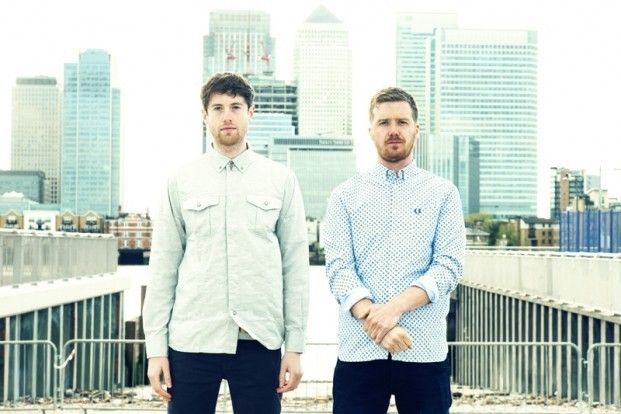 Gorgon City recently announced their first ever headline tour ‘Welcome To Gorgon City’ – kicking off in Glasgow at the Arches on April 25, and heading south to their hometown London to play Brixton Electric on the 26th before taking in Bristol, Leeds and finishing up at Brighton’s Audio in May.  An exciting array of special guests will be announced later this month.

To mark the upcoming tour, Gorgon City will be offering a track NO MORE FT LIV as a free download here http://www.gorgoncity.com/download
No More ft Liv was picked up by Radio 1Xtra as part of Gorgon City  being one of their Hot 10 for 2014 and spread across blogs instantly.  No More is a track off Gorgon City’s forthcoming debut album, due for release this summer.

After entering the UK singles chart at #4 with their huge new single ‘Ready For Your Love’ featuring MNEK, Gorgon City will be also making their return to the US with a string of dates in March including appearances at SXSW in Austin, EDC Mexico City and Winter Music Conference in Miami.

Watch out for full line-up announcements later this month.