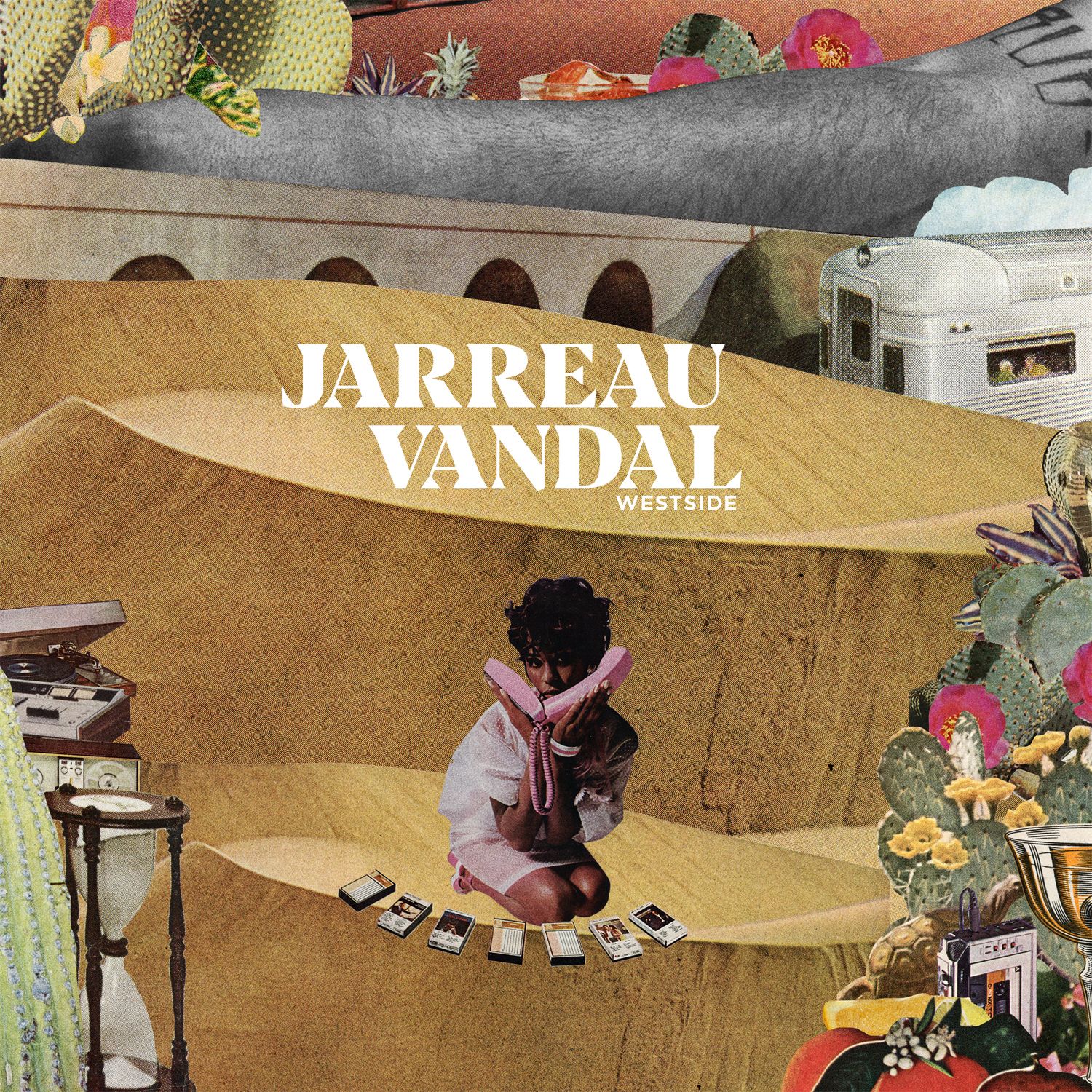 Jarreau Vandal is on a roll. Having caused serious waves following his return to the scene with singles ‘Scintilla’ and ‘Break My Back’, and with the announcement of his first ever live tour, the Dutch talent today adds further to the hype with ‘Westside’. The third instalment and first official single from his forthcoming mixtape, ‘Anthology’, ‘Westside’ is out via Hear This Records now.

Coming off the back of support from Noisey, Highsnobiety and BBC Radio 1’s Jamz Supernova, Phil Taggart and DJ Target for ‘Scintilla’, Jarreau looks set to continue his unstoppable momentum with this new cut. A perfect blend of classic R&B, funk and trap, ‘Westside’ not only illustrates Jarreau’s versatility and broad spectrum of influences, but also his love of live instrumentation. This reluctance to rely on sampling and standard bedroom production gives the record a rich and detailed texture. With a smooth and soulful vocal topline anchored down by deft production, ‘Westside’ has all the hallmarks of a summer hit in the making.

“This songs bring me to a place far from home, it kind of reminds me of the times I spent in L.A. and brings me back that desire of going back to place I really love” –  Jarreau Vandal

As the countdown to the release of Jarreau’s highly anticipated ‘Anthology’ mixtape begins, and with his debut live tour in November selling fast, Jarreau Vandal looks set to dominate the rest of 2018 and into next year.