Rachael Calladine - What You Gonna Do 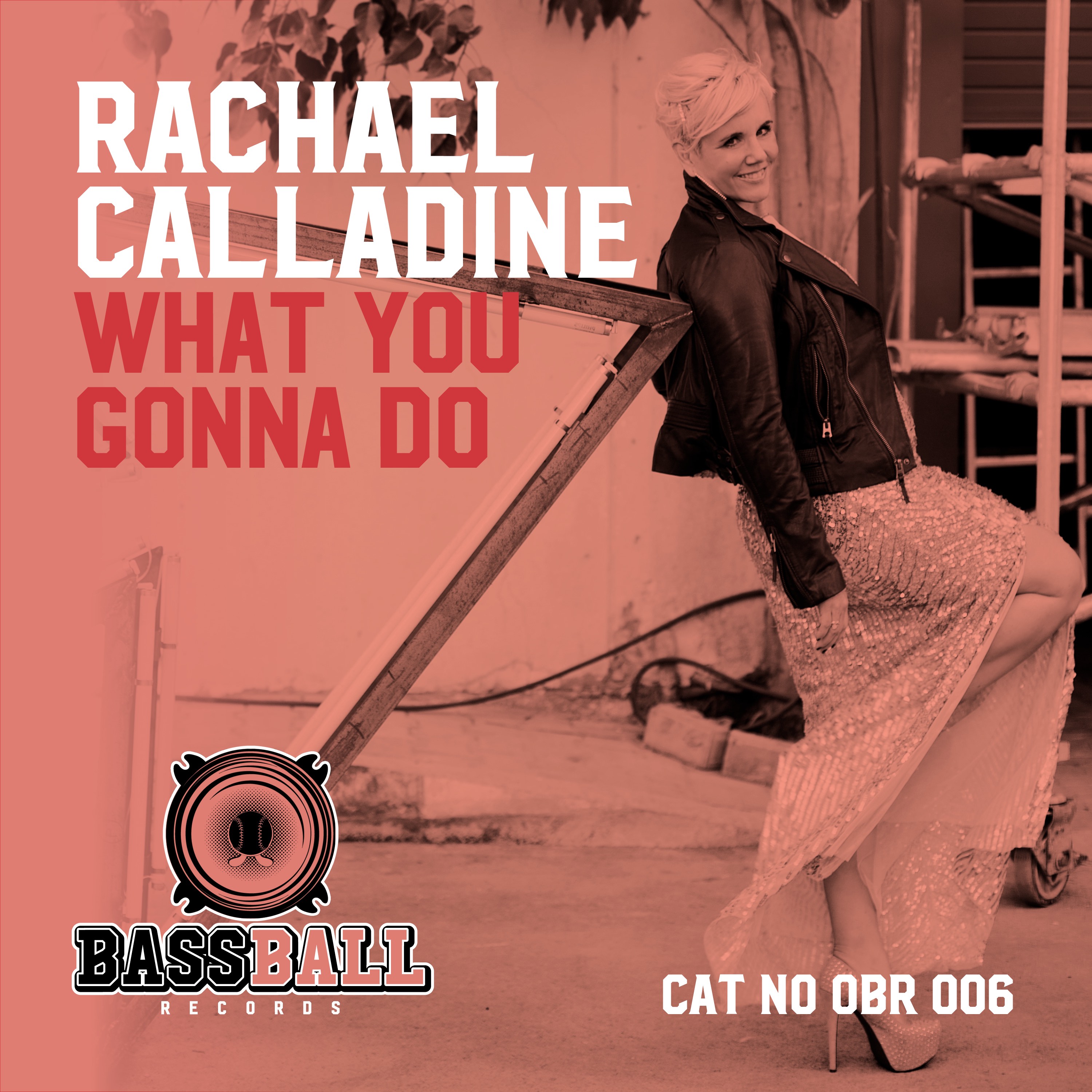 Rachael Calladine - What You Gonna Do

Original garage and house producer Brian ‘Keys’ Tharme aka ‘BKT’ known for his work with Tuff Jam and behind returns with the rolling vocal groove of Rachael Calladine’s ‘What You Gonna Do’ as his fledgling Bassball label steps up a gear. From performances with artists such as Memzee at the Vocal Booth Weekender to tuff Dubs, Brian is injecting new energy into today’s garage-inflected dance floor.

Sultry soulful vocals dance across BKT’s trademark keys to underpin a swinging Hammond and vibraphone groove that strips things down to the raw with rolling beats and Rachel’s vocal refrains. Aimed squarely at the dance floor is BKT’s 5-Pin Dub which is strictly a ‘bounce’ thing channelling a deep 90’s garage b-line and its chopped up vocals adding real authenticity to move the crowd.

Rachael Calladine is one of the UK’s top jazz and soul singers, and the voice behind Us3’s 90’s jazzy hip hop US and UK hit ’Cantaloop’, and has performed alongside Amy Winehouse, Jamiroquai, The Brand New Heavies and Incognito.

A prolific Live artist, Rachel has performed 35 shows at Ronnie Scott’s jazz club as well as numerous appearances at Pizza on the Park, the London Jazz Festival, the 606 Club and the Jazz Cafe .

Bassball Records is the brainchild of the hugely talented keys maestro, Brian Tharme with its all things deep and soulful and UK garage sounds.

One of the original UK producers pushing the boundaries in the late 90s as Catch Productions alongside partner Gavin ‘DJ Face’ Mills (went on to become Copyright on Defected Records), the duo are behind legendary anthems such as ‘Just Get’s Better’ by TJR (a collaboration with Tuff Jam) and Baffled’s ‘Bad Boys Move in Silence’. Hailed for his unique keyboard skills Brian was an integral part of the Tuff Jam sound and wen on to work with Joey Negro and Booker T as well as clocking up a huge production, writing and remix catalogue.  His jazz-infused musical sensibilities have always kept him at the fore and after a hiatus raising his family, Brian returns with his new Bassball Records outlet.