Fatboy Slim - Where U Iz (Eats Everything Remix) 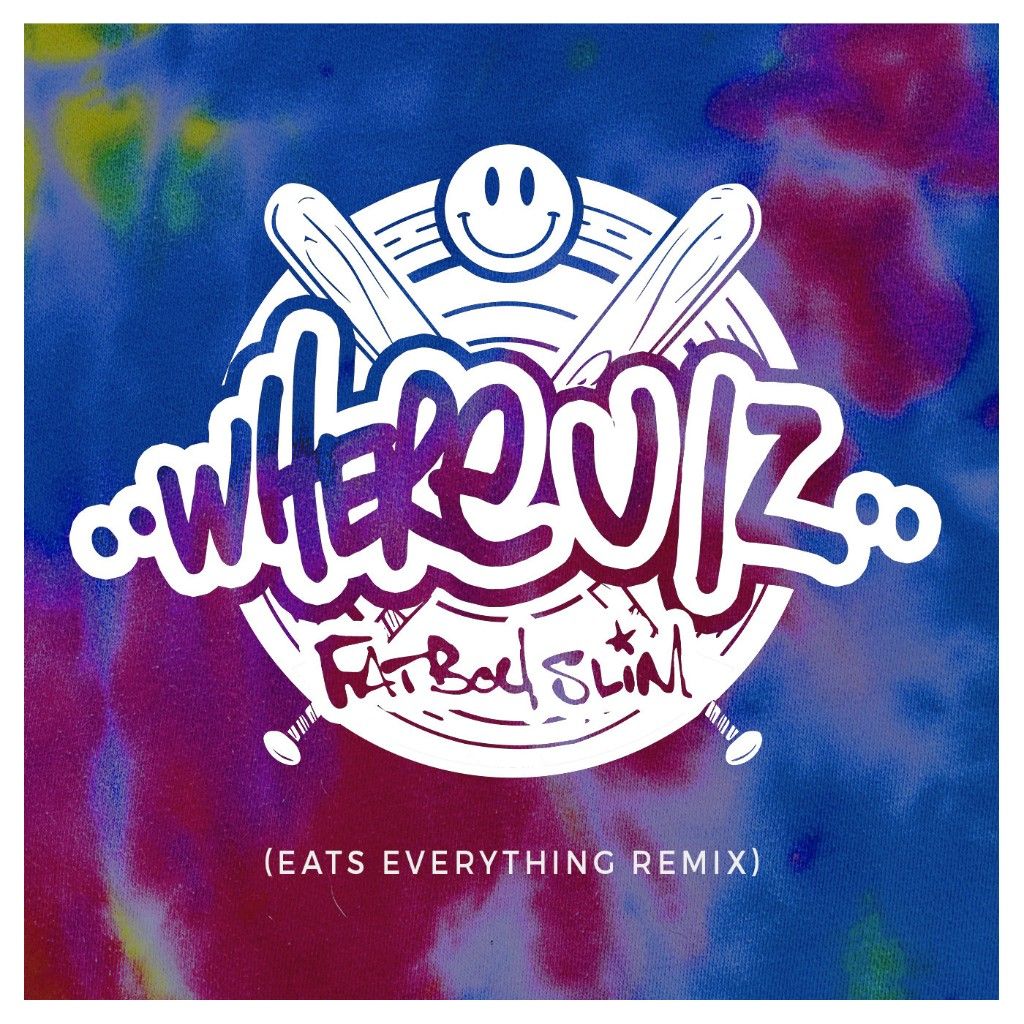 Fatboy Slim - Where U Iz (Eats Everything Remix)

Daniel Pearce, better known as Eats Everything continues to push the boundaries of electronic music with his forward-thinking underground sound. Pearce launched 2017 with his BBC Radio 1 residency, where he plays a broad selection of house and techno each month on the station. He recently released his 2-track EP ‘Clash Of The Tight-Uns’ with Lord Leopard on Claude Von Stroke’s Dirtybird label. His reimagining of ‘Where U Iz’ joins the previously released Chocolate Puma edit and KDA’s rendition, the latter of which received its first play from BBC Radio 1’s Danny Howard.

The original of ‘Where U Iz’ was premiered by Pete Tong on his revered BBC Radio 1 show and has already had over half a million streams. The track serves as a long-awaited follow-up to Cook’s 2013 smash hit ‘Eat, Sleep, Rave, Repeat’, the now iconic track that perfectly demonstrated his unique ability to continuously reinvent himself.