Fatboy Slim - Where You Iz 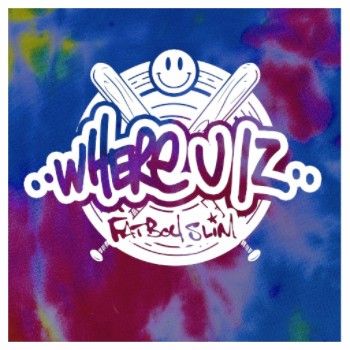 Fatboy Slim - Where You Iz

Legendary British DJ and producer Fatboy Slim has today unveiled his new single ‘Where You Iz’ via Southern Fried Records. The record serves as a long-awaited follow-up to his 2013 smash hit ‘Eat, Sleep, Rave, Repeat’, the now iconic track that perfectly demonstrated his unique ability to constantly reinvent himself.

With a career spanning over 30 years, Norman Cook – otherwise known as Fatboy Slim – has maintained his reign over British dance music and continues to pave the way for the modern dance-floor. 2016 was a celebration of Cook’s incredible career as a ground-breaking electronic act and marked many firsts for the luminary. Last year marked Cook’s first ever Ibiza residency, where he successfully took over the terrace at Amnesia’s Cream for an exclusive run of dates. The ‘Praise You’ hitmaker will head back to the Balearics this year, spearheading his 2nd Cream residency at the revered venue.

Closer to home, Cook headlined his own arena for the first time at Creamfields, called ‘The Smile High Club’ and he also bought his anthemic sound to the historic John Peel Stage at Glastonbury – a festival where he is the only artist to have played for 17 consecutive years. Cook closed 2016 with a historic 3-hour Boiler Room set – his first ever – in his hometown of Brighton.

This year, Cook will undergo a relentless worldwide touring schedule, where he will bring his crowd-pleasing sound to numerous festivals, including Reading & Leeds, Parklife, Creamfields and Latitude. The legendary DJ will also make appearances at Melt! Festival’s ‘On the Sleepless Floor’ stage and Kappa Futur Festival, where he will play alongside Carl Cox and Jamie Jones.