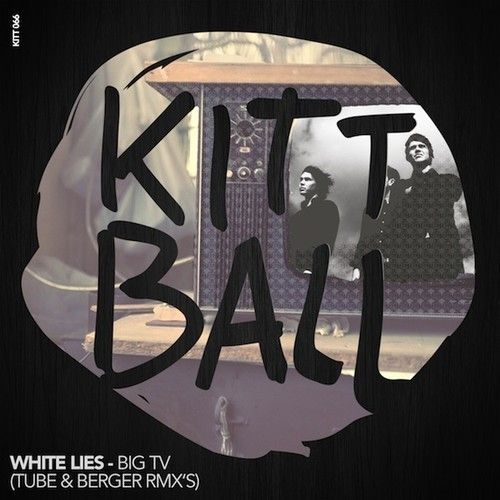 With tracks such as ‘Come On Now (Set It Off)’, ‘Imprint Of Pleasure’ and ‘Lovebreak’ all achieving no.1 on Beatport’s overall chart, as well as a solid international touring schedule, Tube & Berger have had an unfaltering dominance in recent years placing them at the peak of electronic music’s mountainous food chain.

Meanwhile in similar vogue British band White Lies have been cementing themselves as one of modern rock music’s most prized assets, earning awards from MOJO and Q in 2009 as well as debuting at no.4 in the UK Albums Chart with ‘BIG TV’ last year. With both parties positioned firmly in today’s spotlight it is unequivocal that their collaborative sound is one to be ecstatic about.

On the other hand the duo’s ‘Garbage On The Streets’ remix is far more geared for the underground, blending shuffling percussion with McVeigh’s now distorted vocals whilst an ominous hook shifts the vibe to one far moodier in comparison.