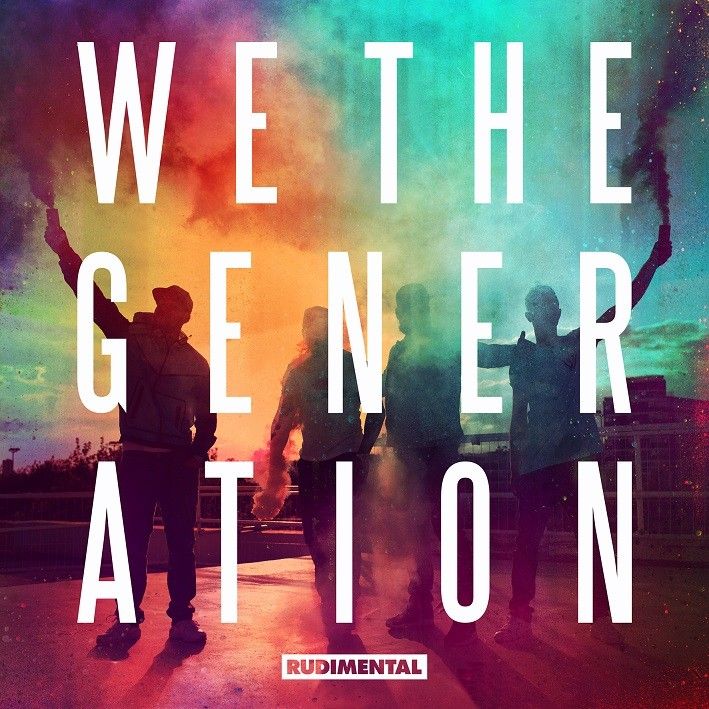 Karma’s not just a bitch; according to Henry Fong she’s a writhing, seductive but ultimately deadly nest, ready to take Voodoo-styled vengeance against those that cross her path.

That’s the premise for the official “Wine Dem” video, just released on Fong’s YouTube channel. Shot in Australia by Josef Weber and styled by Jessica Muir for Millela Couture, viewers watch as two less than savoury perpetrators end up getting their just desserts. Winding up in the clutches of Karma for their sins, the pair are caught in the music, mesmerised by Fong’s throbbing beats until they meet their unfortunate but timely demise.

Debuted during Calvin Harris’ EDC New York set and released on Fong’s own Banzai label late last month, “Wine Dem” has proved itself an instant hit with fans around the world thanks to Fong’s unusual use of grinding Reggae rhythms and vocals that bump against his masterful progression of more ‘traditional’ EDM sounds. The single has since won huge support from Hardwell, W&W, Bassjackers, Morgan Page, Tommy Trash, Martin Garrix, Dada Life, Showtek, Audien, Dimitri Vegas & Like Mike, Bingo Players, Bogore, R3hab and more, becoming one of the most recognisable main stage anthems across this year’s international festival season.