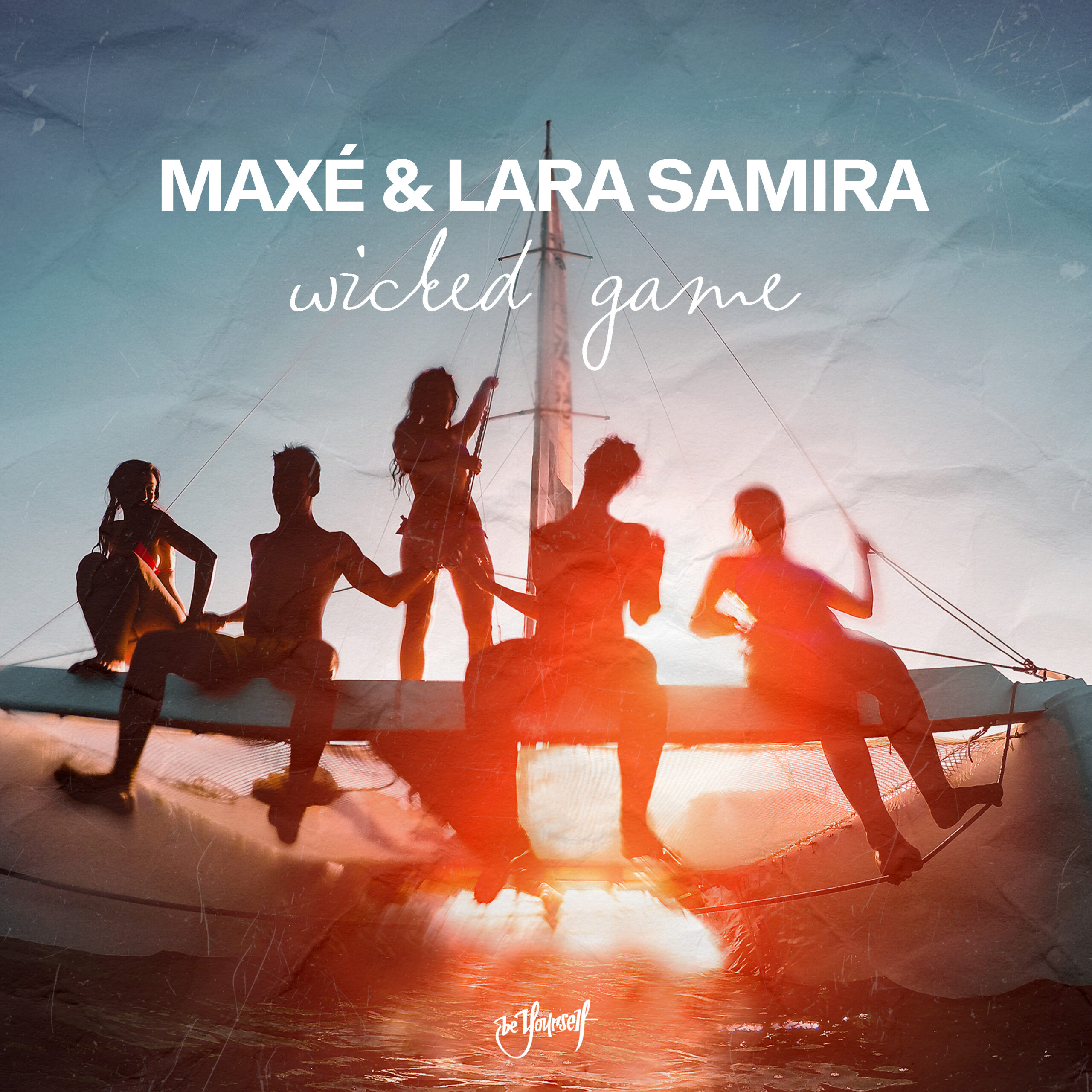 ‘Wicked Game’ is the latest winning formula hatched between Italian-German producer Maxé and Berlin-based singer-songwriter Lara Samira. The duo have combined for releases this year on Soave, both of which demoed the pair’s feel for reinterpretation of well-known pop and R&B. Maxé has rubbed shoulders with the cream of US hip-hop and hung around the upper echelons of the Beatport and iTunes charts, also scooping a major EA Sports crossover. Lara Samira made a name for herself on Germany’s version of ‘The Voice’, going on to tour in front of thousands after an extended run across the nation’s households. 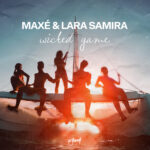