Black Coffee - Wish You Were Here 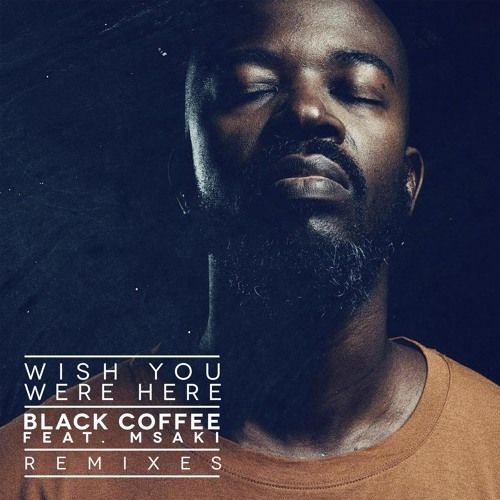 Black Coffee - Wish You Were Here

Producer & DJ Black Coffee has today unveiled the beautiful video to accompany his latest single, ‘Wish You Were Here.’

Filmed in his native South Africa, the video depicts separated lovers longing for each other, all shot amidst the inimitable African landscape. Featuring strong instrumental elements with soft piano solos and jazz-inspired influences, the wistful production is topped by the rich vocals of Msaki who also features in the emotive video.

Black Coffee’s career is at an all time high and has over the past year performed at the likes of Coachella, Tomorrowland, and New York’s Terminal 5. He also had his second residency at Balearic super-club Hï Ibiza last summer and has rapidly established himself as of the biggest stars of the global electronic music scene, reaching double platinum selling status with his multi-award winning album ‘Pieces Of Me’, in addition to working with the likes of Drake, Jorja Smith, and Alicia Keys.