TUJAMO ft. Karen Harding - WITH U 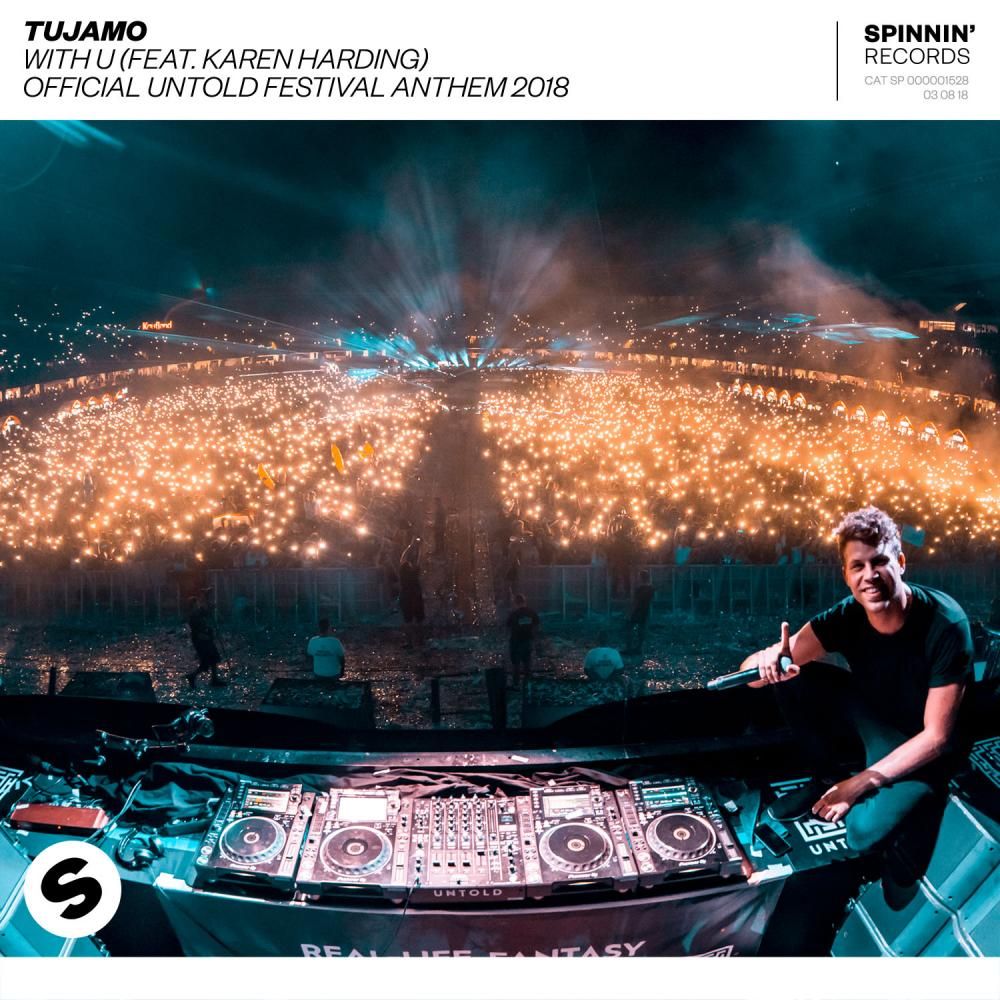 TUJAMO ft. Karen Harding - WITH U

Internationally renowned DJ and producer Tujamo releases another strong single perfectly fit for our epic Summer of 2018. Handpicked to be Untold Festival’s anthem this year, 'With U' is expertly produced and brimming with festival enthused energy. Alongside the #1 European festival, Tujamois onto another winner with new effort featuring vocalist Karen Harding.

Over his career to date,Tujamo has racked up a range of massive collaborations with the likes of Dimitri Vegas & Like Mike, Laidback Luke, Martin Solveig and Showktek. After learning his craft from the best, Tujamo carved a niche with his own sound that went on to thrive at world-wide events such as TomorrowWorld in America, Tomorrowland in Belgium and Creamfields in the UK, through to legendary venues such as the prestigious Wynn Resort in Las Vegas. Known for his jet setting adventures, Tujamo is careful to cultivate music that can be carried from a weekend banger, to your own personal holiday anthem.

2018 has seen Tujamo’s brand of spice continue to excel with his 'Body Language' single. Equally expressive we’ve seen originals 'Funk You' and 'Riverside (reloaded)' become firm favourites on our playlist. 'With U' is the new single that features the confidently delivery of songstress Karen Harding. Again, with this release Tujamo has laid out a distinctive house effort with the ease of an absolute pro. No wonder Tujamo was this year’s top choice for the most epic festival in our calendars…. We’ll see you at Untold!

Tujamo – 'With U' (feat. Karen Harding)
Out now on Spinnin' Records