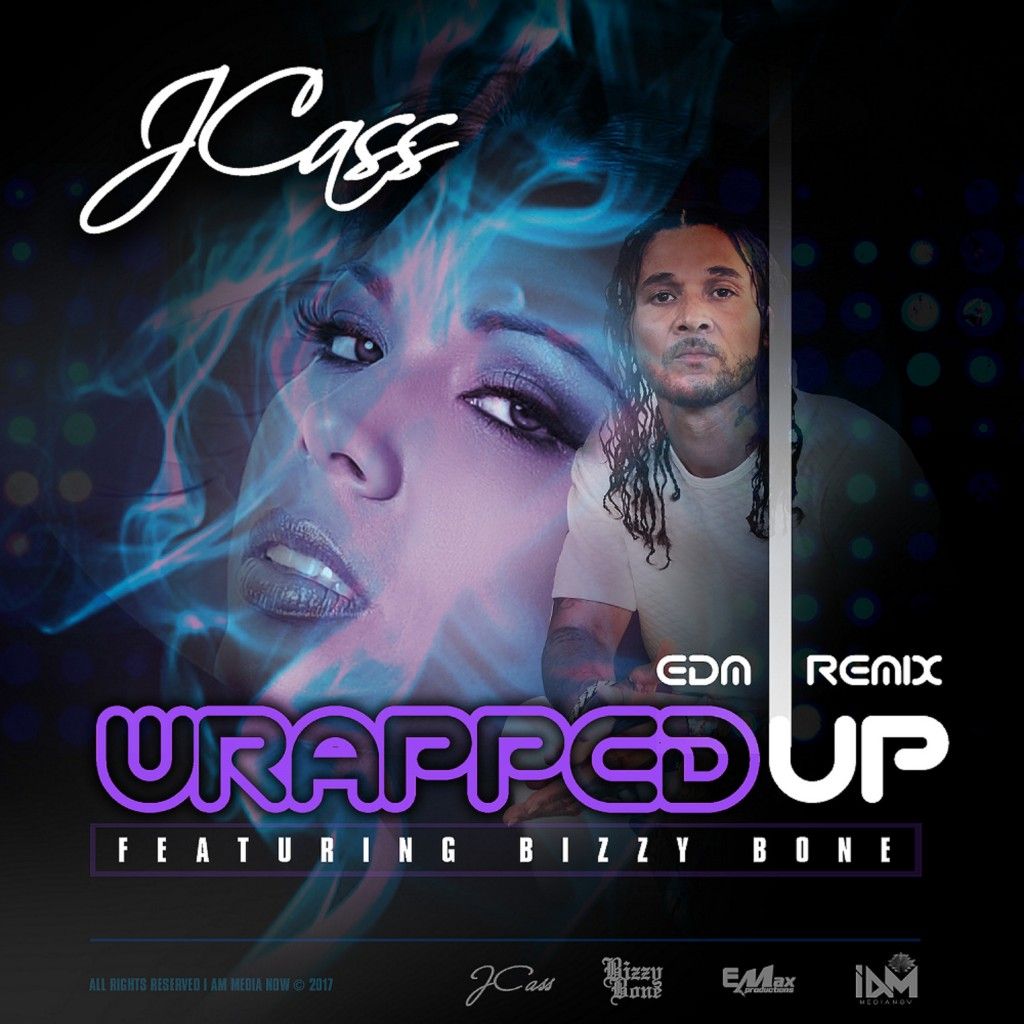 Introducing JCass, the bilingual Nicaraguan/Irish American singing sensation is here with her new single – ‘Wrapped Up’. This EDM version takes advantage of the brilliant vocals from JCass and brings heavy trap kicks and rolling snares which brings a great energy to the dancefloor.

JCass is a rising talent, taking on all roles as a singer, songwriter and producer. She has an upcoming album; which incorporates Spanish language music and soulful lyrics, to upbeat Electro Pop tracks. With her single ‘Take You Home’ reaching No. 1 in the Netherlands for six weeks. While promoting her single there, she was featured in a live interview on Danceteria radio station. Due to her huge success abroad, back at home, JCass was featured in a live interview on Fox 26 News Houston about all that she has experienced in the music industry. On top of her music career, JCass is also a model, modelling for a plethora of companies, including Harley Davidson, Lolli Rocks, Brand Nu Faces cosmetics, as well as, modelling for a variety of photographers. This is a career you don’t want to miss out on.