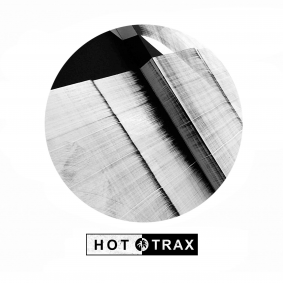 Berlin-based Swiss producer David Keno has been a time-tested member of the music industry for a decade and a half. A classically trained drummer and guitarist, Keno dabbled in rock bands early in his career before turning to electronic production under his former alias Vernis. As a result his approach to production fuses various styles, evident in his outstanding releases on heavyweight labels such as Relief, Toolroom, Suara and Noir. Aside from being an international producer and DJ, he also launched his successful Keno Records imprint in 2007 which has since seen over fifty releases.