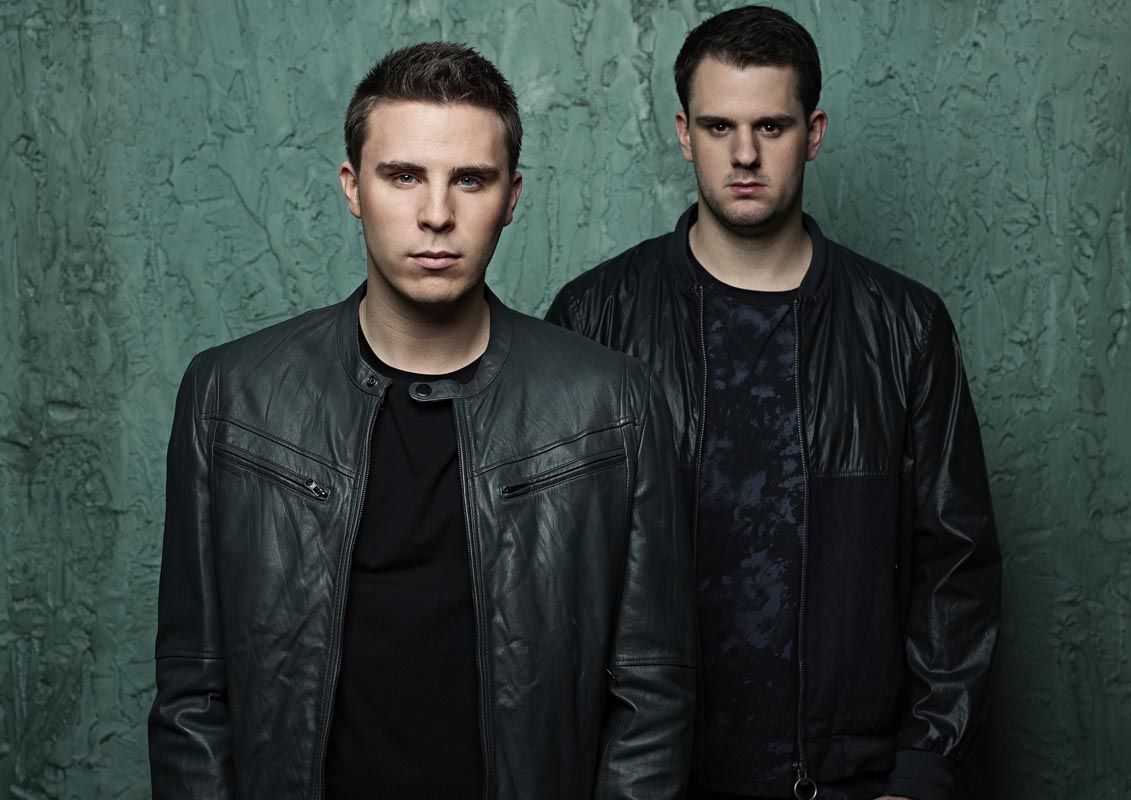 The trance stage is traditionally a massive highlight of our SW4 Saturday session, with the genre’s community of fans embarking on the al fresco environment of Clapham Common in their thousands! With its uplifting melodies perfect for basking in the August Bank Holiday sunshine, this year will be no different. Markus Schulz, Cosmic Gate, Super8 & Tab and Jerome Isma-Ae have been announced for the stage so far, all SW4 favourites each with their own distinct representation of this sound. And that is all before we get to Above & Beyond’s huge closing set on the main stage.

Now comes the moment which London’s #TranceFamily have been waiting for – the final line-up additions to fall on the trance arena, this year hosted by London’s longest running weekly club night, ‘The Gallery’. All acts for the stage have been carefully selected to ensure the whole musical spectrum is catered for. From deep and dark bass lines to sun kissed synths, prepare to reach for those SW4 lasers and get ready for one hell of a ride.

OLIVER HELDENS
WILL HOLLAND VS ESTIVA

Following W&W’s jaw-dropping headline performance at The Gallery’s Nineteenth Birthday, we are thrilled to announce that the emphatic duo’s next London performance will be at South West Four. After last year’s Common assault on one of our indoor arenas, it was evident the W&W sound was too big for any tarpaulin to contain! In 2014 the Dutch masterminds will take to our hallowed main stage for the first time for another unforgettable onslaught of their melodic yet heavy-hitting sound. SW4 will also be Willem and Wardt’s final London performance of the year, adding to the magnitude of an already momentous occasion.

As the undisputed Kings of Egypt, Aly & Fila have become synonymous with their unique sound, a construction of robust bass lines embedded with tough yet melodically beautiful synths. By leading the mind and soul into a state of euphoria, Aly & Fila have fast become firm favourites at The Gallery, Ministry of Sound’s weekly club night, and for endless fans worldwide. Following Fadi’s superb performance at our tenth anniversary last year, it became clear that Aly & Fila would be returning in 2014 to entertain another capacity crowd. With South West Four marked as their next performance in the Capital, clubbers will unite and arms will raise as Aly & Fila stun Clapham Common once again.

Found at the forefront of DJ brilliance is the master of high energy, tech-driven trance sounds, Subculture boss John O’Callaghan. His relentless appetite for success, flawless production ability and precision mixing, helped establish himself as one of the trance community’s greatest talents. By combining the most uplifting melodies with dominating bass lines, John has earned his position amongst the trance elite, yet he continues to impress the electronic world with releases on Armada, Lange Recordings and his own illustrious Subculture imprint. As an Ibizan regular at Cream and A State of Trance, we can’t wait for John O’Callaghan to bring the sunshine to Clapham Common once again this August.

A leading talent in the rapidly-growing trance scene, Andrew Rayel’s orchestral background enables him to produce some of the most encapsulating and prolific sounds of recent times. After finding a secure home for his productions in the A State of Trance and Armind labels, it’s clear to see why he has been welcomed into the trance family with open arms. With studio abilities superseding many twice his age, Andrew has remixed the likes of Armin van Buuren, Markus Schulz, Tiësto, W&W and Tenishia to name a few. After spreading his sound across the globe with performances at Kazantip, Global Gathering, Ministry of Sound in addition to multiple ASOT dates, this Clapham Common appearance represents a mouth-watering SW4 debut.

Another act flourishing in the countdown to their South West Four debut is Ukranian DJ and producer Omnia. Having already made waves as a festival rocking DJ in his homeland, Omnia has recently transformed himself into a breakout and in-demand producer on a global scale, especially after dropping a devastating series of releases that have included several Beatport #1s. Leading the charge of an evident Eastern European takeover, Omnia’s past twelve months include notable festival highlights such as Global Gathering, Ultra, A State Of Trance 600 plus Summadayze (Australia), as well as club destroying performances at Ministry Of Sound, Zouk, Papaya, Privilege and Eden. South West Four please welcome Omnia.

After signing to Spinnin’ Records aged just seventeen, the world’s eyes have been firmly placed on the next big move of Oliver Heldens. After impressing the label with his phenomenal potential, Spinnin’ signed him exclusively in 2013, making him one of electronic music’s most exciting new prospects. Last year also marked the biggest release of his career to date, with ‘Gecko’ reaching #2 in Beatport’s Top 100 chart. Having developed an outlet that bridges the gap between big-room listeners and the underground community, Heldens’ deep and techy sounds have added a new dimension to the often tunnelled world of electronic music. Add into the mix a rework of Martin Garrix’s ‘Animals’ which was heavily supported by NERVO, Knife Party, Zedd and Porter Robinson and you have another SW4 debut you simply cannot afford to miss.

South West Four 2014 will also feature the pairing of two trance forces for a highly anticipated back-to-back battle. Formed by Will Holland and Estiva, this clash will see the pair display an unprecedented level of technical prowess as they deliver a set crammed with sought after electronic sounds. As the man behind the modern trance monolith that is Enhanced Music, Will Holland has seen his profile grow enormously through unrivalled residencies at Wildchild and Gatecrasher before teaming up with Digital Society to become one of the genres most influential figures. With Dutch powerhouse Estiva also landing at SW4 for the very first time, his flair for beautiful melodic trance will go hand in hand with his opposite number for an early afternoon session of sun kissed sounds.