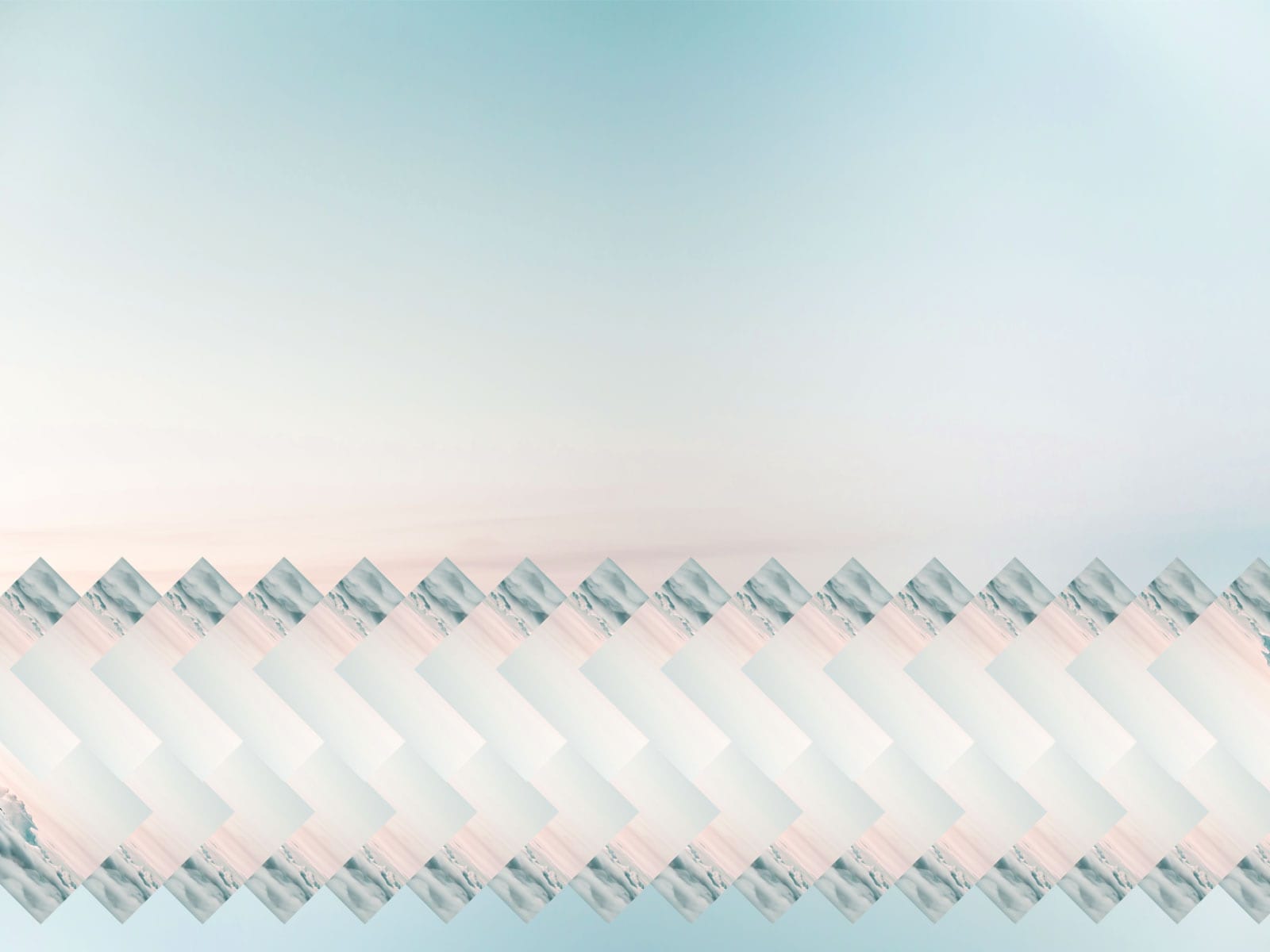 A platform to showcase the artists who truly get us excited, 2015’s XOYO Loves features seven curated parties over seven consecutive nights…

While our XOYO Loves series traditionally sees us leave our East London base to take over some of the capital’s most celebrated venues, this November we’re bringing things home.

We’re proud to announce XOYO Loves will be hosted at XOYO this year. A seven night program of events, this XOYO Loves incarnation is looking to be our biggest yet. We welcome a handpicked selection of shows, putting the spotlight on the labels, parties and people we love.

The following night it’s the turn of Virgil Abloh’s Flat White. As Kanye West’s long-time creative director and designer of his own label Off-White, he’s tuned into perfection. Catch him alongside a huge mid-week billing of JME, Oneman and Siobhan Bell.

One of the most-talked about imprints of the last year, PC Music have undoubtedly made their mark. We’re excited to announce their involvement in XOYO Loves as they head up their first ever London showcase on the Wednesday. A special guest to be announced very soon joins label head A.G Cook and Danny L Harle.

Closing the week comes a standout artist of recent years, the ever-brilliant DJ Koze. Following the summer release of his acclaimed DJ Kicks compilation, he heads up Sunday night – readying an all night long set it’s sure to be a highlight.