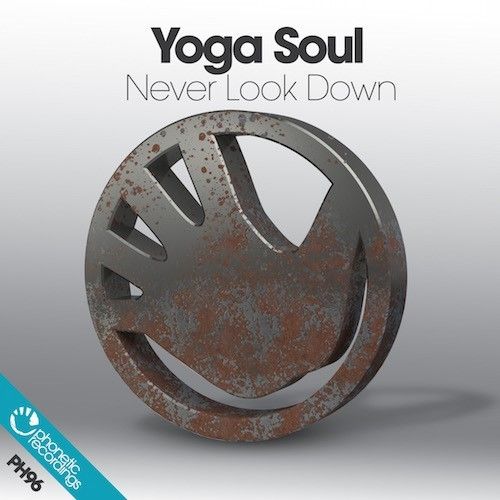 Yoga Soul is up-and-coming DJ/Producer who’s been honing his skills playing some of London’s seminal clubs including Heaven, Ministry of Sound, Pacha and Fire. Teaming up with artists such as Nick Muir (Bedrock), StoneBridge, D.O.N.S, Sonny Wharton, Robert Babicz, Kathy Brown and Richard Dinsdale to name a few. His production with Nemanja Kostic ‘Illusions Of Time’, was played by Solomun at BPM Mexico earlier this year.

Angelique Bianca is a musician, singer and songwriter and accomplished DJ. She has performed across the world including the Hammersmith Odeon, Manchester Apollo, and Edinburgh Theatre. As a DJ, Angelique has played many Ibiza clubs including Pacha, El Divino, Zoo Project and Eden as well as Avalon, Los Angeles and the Hard Rock Hotel, Las Vegas.