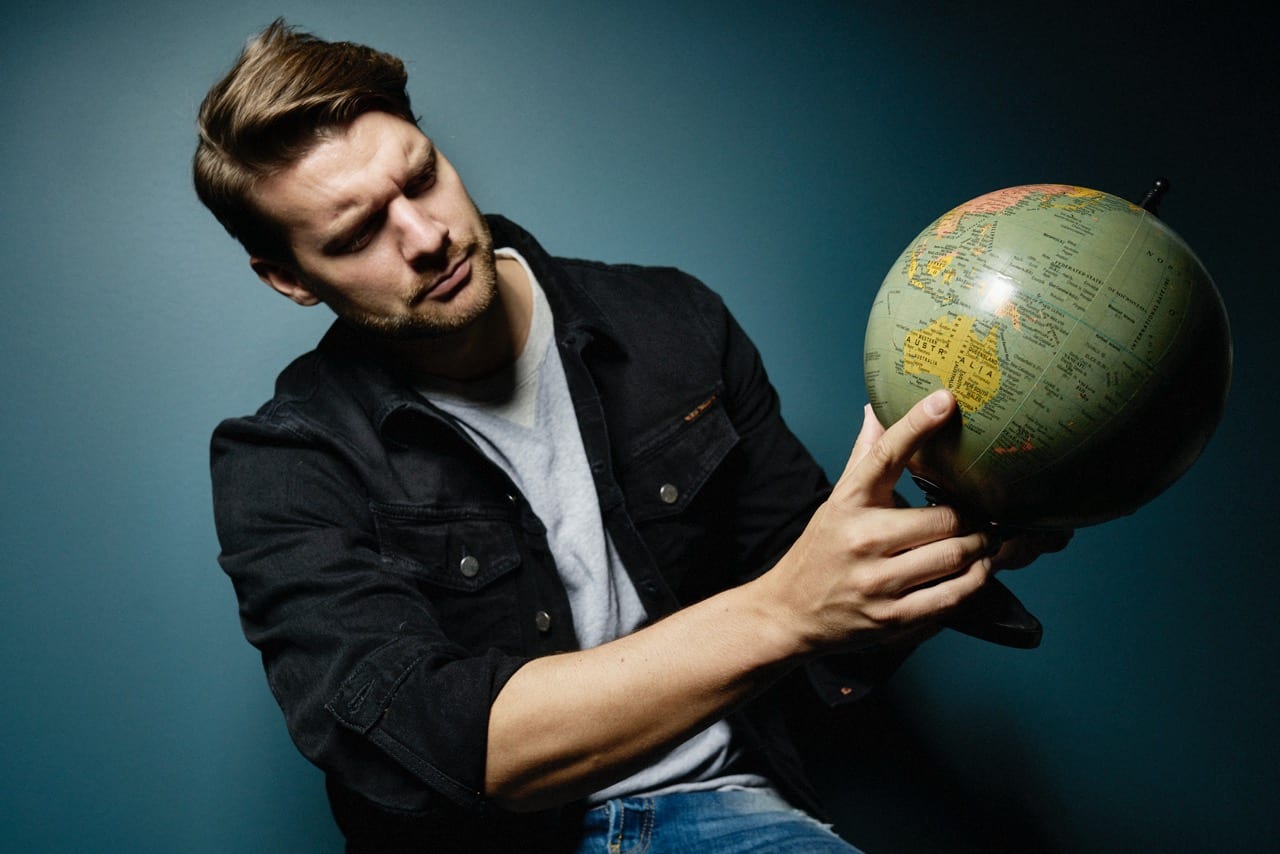 One of dance music’s finest purveyors of melodic House and Techno, Yotto is an artist who never rests on his laurels. The Finnish DJ/producer has continuously gathered support from the industry’s premiere names including BBC Radio 1’s Pete Tong and Annie Mac, with releases spanning numerous key labels such as Anjunadeep.

Finishing 2017 in fine style, Yotto was invited to remix a Gorillaz track from their much-anticipated new album ‘Humanz’ as well as delivering a stunning five-track EP for Anjunadeep. The start of this year has already seen Yotto release an acclaimed BBC 1 Essential Mix and new EP on Joris Voorn’s GREEN imprint.

This April, Yotto will embark on an Australian tour playing four dates across Adelaide, Sydney and Melbourne.

“My first tour of Australia last year was one my favourite experiences of 2017, so I’m massively excited to come back in April. I’ve heard great things about these parties and to make it even more special a couple of these are co-headline events with George FitzGerald. I can’t wait to come down in a few weeks to play some new music and explore” – Yotto

With the year firmly in his cross hair, 2018 has seen him set off on a busy touring schedule heading to the world’s most renowned clubs and festivals, including hosting his own ‘Yotto & Friends’ showcase at Miami Music Week.