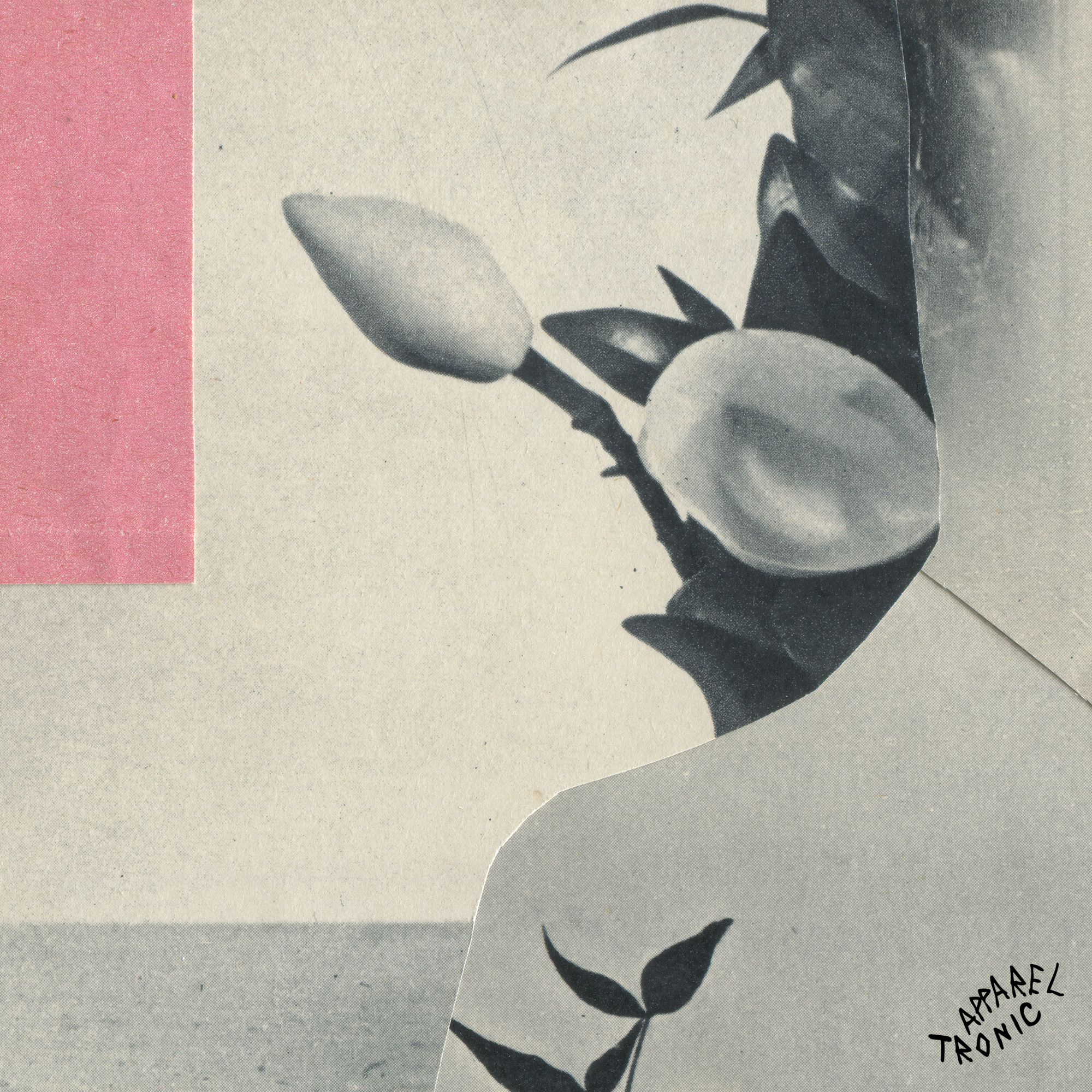 The 3rd release from Apparel Tronic is brought to you by Japanese outfit Omnine and is a sumptuous and experimental six track EP full of atmosphere that definitely brings something new to your ears.

Omnine is a Japanese duo made up of the experienced and visionary musician and sound designer Gak Sato, and singer Hiroko Mastropaolo. Started in Italy back in 2016, the duo make music on a Suzuki Omnichord amongst several other bits of vintage equipment, all dating back to pre-1984.

Right from the opening track ‘You Are Home’, it is clear this duo’s sound is a captivating and eerie fusion of 80's synth pop and modern electronica with Hiroko's crystal vocals over Gak's sharp but graceful experimental beats. The Schilling remix of the same track then gets more edgy and frosted, but is just as ethereal and beautiful, before ‘Sea’ features found sounds from the seaside, watery chords and gentle tinkles on the keys all over a lazy lurching beat.

In the second half, ‘Melancholia’ is a tender and downbeat pop number with angelic vocals and candy coloured synths next to synthetic pops and clicks. It’s brain soothing stuff, as is ‘Parallel World’ which is an uplifting number with great jazzy keys dancing over watery droplets as horns blast off in the background. Last of all, the fantastic ‘Fase’ is a blissful and beautiful passage of Far Eastern ambient that mixes xylophones, wordless vocal calls, pixelated synths and lush pads into a suspensory number that leaves you floating on a cloud.

With its unique melodies and atmospheres, Omnine take you to the Far East and back in real style, and with a great cover from Dutch artist Vesna Vrdolljak, it makes for a fantastic package.