Zeds Dead and Jauz link up for highly-anticipated collab “Shake” 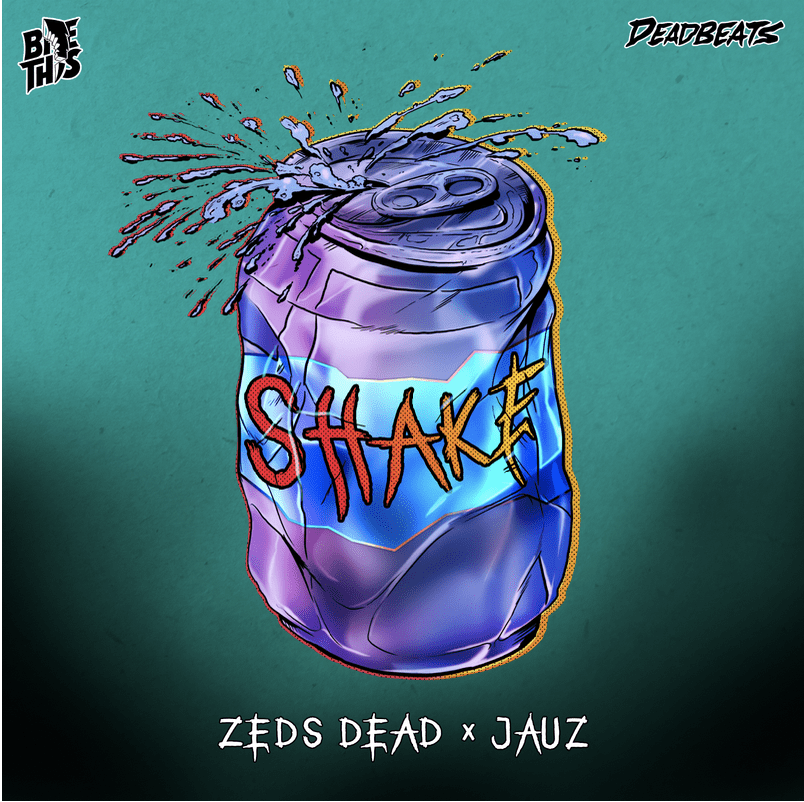 Zeds Dead and Jauz link up for highly-anticipated collab “Shake”

Canadian electronic duo Zeds Dead and US DJ and producer Jauz have linked up on lethal new single “Shake”, out September 10th via Bite This! and Deadbeats.

An uncompromising, mutated dubstep monster, “Shake” starts off heavy and only builds in tension across the four-and-a-half-minute sonic onslaught. It follows on from Jauz’s bass-heavy collaboration with DNMO on “Thunder”, released last month.

Having one of the most viral moments at Coachella this year with his Baby Shark Remix and securing a new Vegas residency at KAOS at the Palms, Jauz is earning worldwide recognition for his talent as both a producer and DJ. He has had a prolific year touring across the world with performances at Tomorrowland, Parookaville EDC Japan, Ultra Music Festival and Coachella. Recently debuting his successful first ever tech/house compilation LP “Jauz Presents: This Is Off The Deep End” last month, Jauz continues to release noteworthy music and break boundaries with his sound. He was recently seen as a special guest on the longest running American summer tv series Shark Week this year as a guest DJ on the “Shark After Dark” program alongside comedians Rob Riggle and Adam Devine. He additionally was featured on a special edition of “Cooking With Marshmello” around Shark Week.

Zeds Dead are one of the top EDM artists today. Their consistent stream of quality releases has won them the adoration of millions of fans and praise from the biggest names in music. Following the release of their long awaited debut album in 2016, Zeds Dead have continued to surprise old fans and gain new ones with a series of collaborations with Illenium, Ganja White Night, Delta Heavy, 1000volts (Redman & Jayceeoh), Dion Timmer, Droeloe and Snails. This new track comes right in the heart of Zeds Dead’s 3rd Annual Deadbeats North American and European tour which wraps up at the end of 2019 in Chicago with two nights at the Aragon Ballroom.

A force to be reckoned with, “Shake” sees two of the most recognizable names in electronic music linking up to devastating effect. 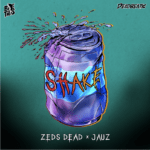