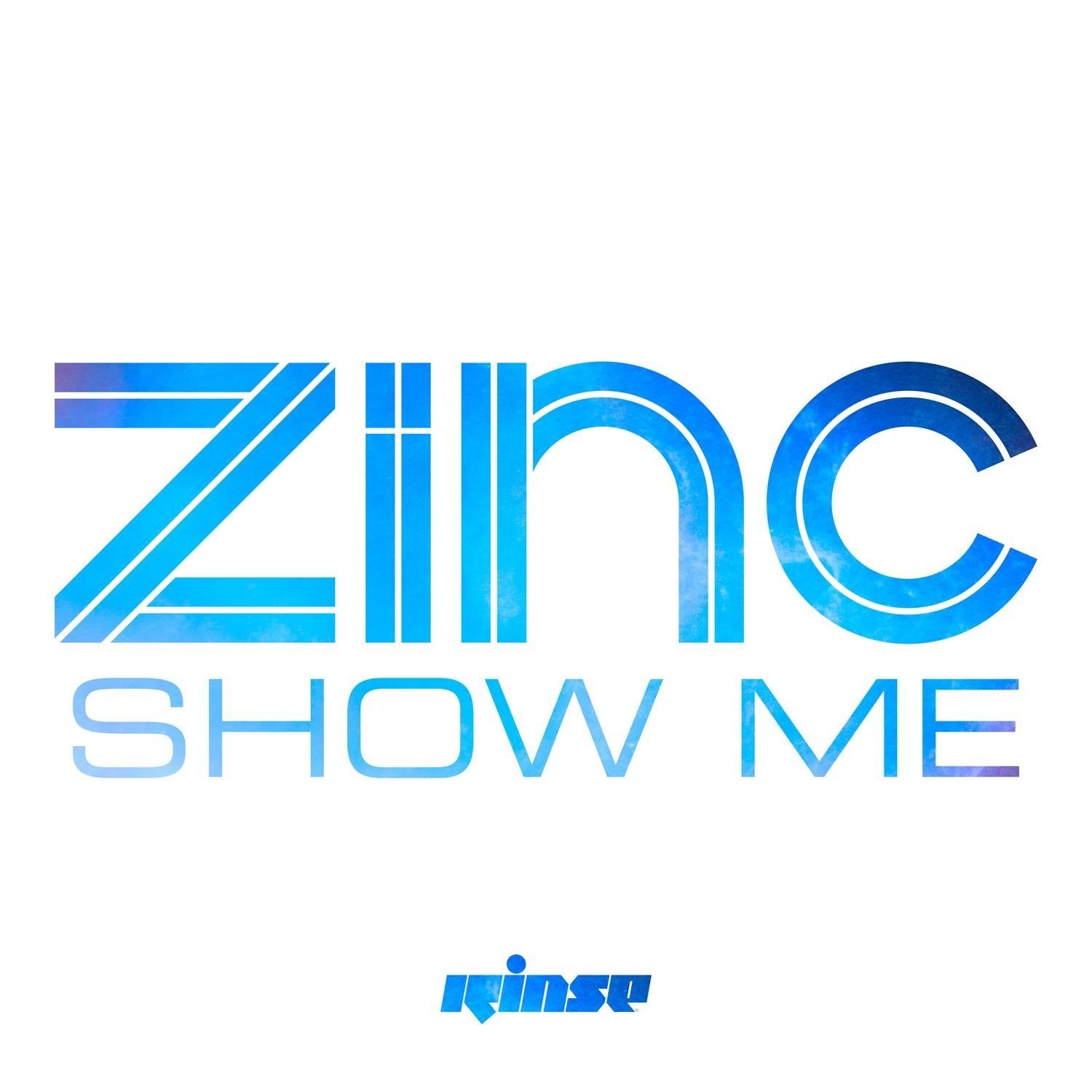 Following the massive Number 1 Route 94 single and Katy B number 1 album, Rinse announce the release of Zinc – ‘Show Me’.  An infectious, fluoro-tinged house anthem and the latest in a long run of iconic dancefloor tracks from Zinc.

Having laucnhed the Sigma remix last week KiNK, shares a barreling techno interpretation that sets the original’s distinctive vocal to a mercilessly driving bass motif, teleporting listeners instantly to a sweaty club in the early hours.

Released on Rinse / Virgin EMI 21st July, from the godfather of bass-house; for several years now Zinc’s been melding house’s effortless warmth and groove to the snarling sub-loaded basslines that have long been central to his own innovative takes on UK dance music. He has in the process been hugely influential on the bass-infused house sound that has now become a dominant force on dance-floors and in the charts worldwide.

‘Show Me’ draws together both of those characteristics into a vocal track equally suited to packed peak-time club floors and outdoor festival fields. Hammered across Rinse FM, smashing club dance floors across the country, played by the likes of MJ Cole, Gorgon City, Sigma and Horse Meat Disco to name a few, plus with remixes forthcoming from A. G. Cook, Cause & Affect and Calibre .  ‘Show Me’ is irresistibly drawing the dance-floor along with it this summer.  Catch Zinc playing one of these worldwide dates, including the UK this summer.