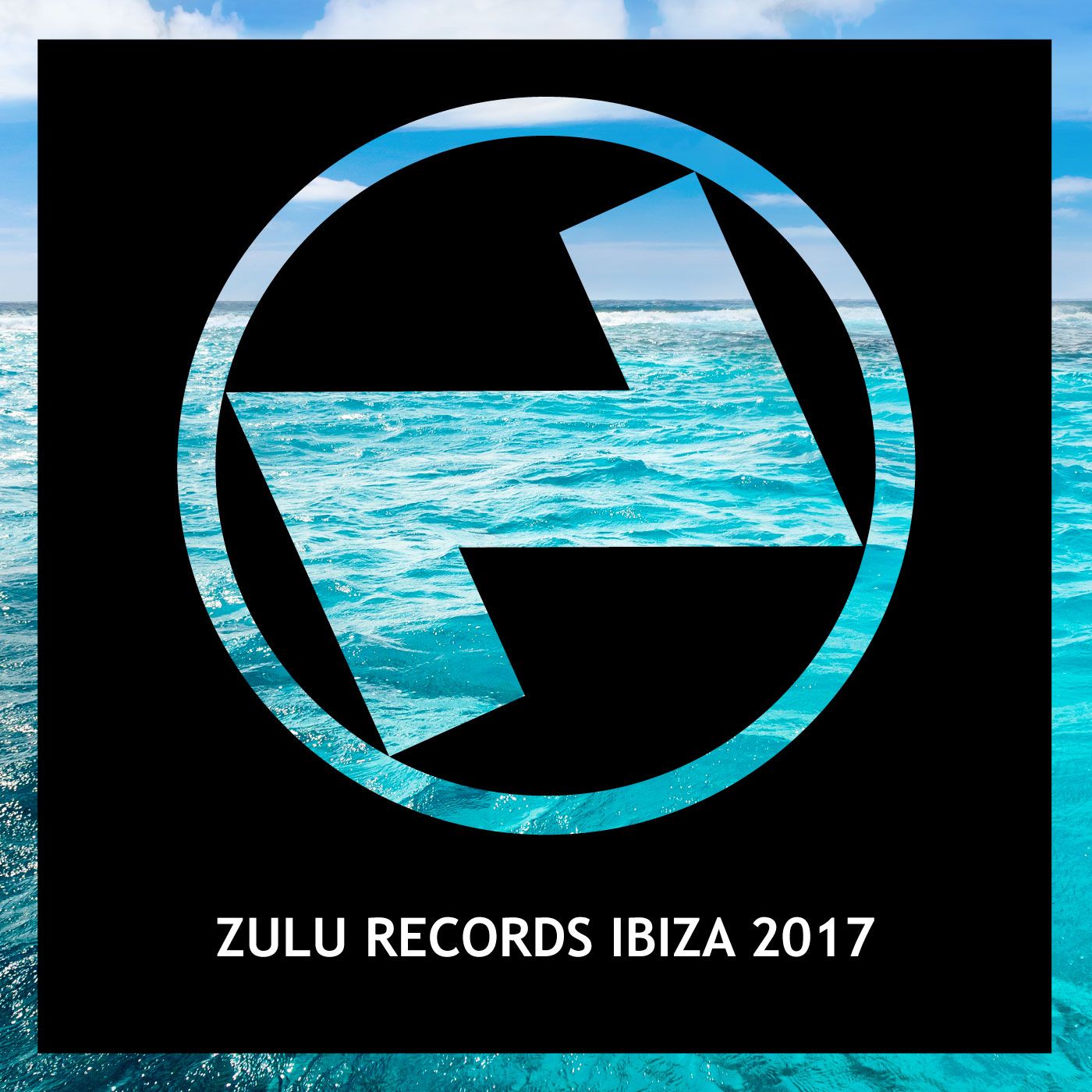 With the summer in full swing, it’s only right that Zulu Records hit us up with their next seasonal compilation. Renowned for releasing some of the best underground house music around, 2017 sees Zulu celebrate their 5th year in the game. Now with well over 100 releases under their belts, they’re pulling out all the stops on every occasion, and Ibiza 2017 is no exception. MDE’s imprint are often making a name for themselves when it comes to compilations, as they feature exclusive tracks, old classics, reworks and remixes.

Not to mention the fact that Zulu have had 11 top 10 Beatport tracks, 2 of which hit the top spot. Armed with a new artwork design, and 17 of the biggest tracks of summer 2017, there’s no way of knowing how high this record can go, and with big early support from Tough Love, Bob Sinclar, Thomas Gold and more, the standard has already been set. Ibiza 2017 is officially here…

The aim of the game was to put together a collection of Zulu tracks that are Ibiza worthy. Whether you’re in a club, chilling by the pool or in deep at an after party, there is definitely something for you on here. Jason Chance, The Doctor and Gifty team up for the album opener ‘Your Chance,’ which sets up the tone nicely with it’s cool-as-you-like house vibes. Much like Lil’M and JoK’s groove infested ‘Kool,’ there is plenty of danceability throughout.

Space Food’s ‘Oh Man’ and Lavigne’s ‘If You Want Me’ provide the hands-in-the-air, euphoric party moments. While Luke Coulson’s ‘Incomprehensible’ delves into more futuristic and unpredictable tones – a style that Zulu have been floating in and out of more and more as of late.

In the meantime Lex & Wood produce a jackin house banger with ‘Werk,’ not to mention Matt Caseli’s remix of ‘Born Slippy .Nuxx,’ a track that would kick things off nicely at any afterparty. Zulu regular Patrick Hagenaar brings his synth-infused house sound to the table, as Jamie L Ward’s ‘Shakedown’ has big elements of acid house, old school and beyond.

Luca Debonaire has spent plenty of time in the Beatport top 5, and it’s easy to hear why. ‘Comin To Getcha’s’ heavy tech vibes go hand-in-hand withDamon Gray’s ‘Popper’ – both have huge sounds throughout. Andrew Raiteams up with Anton Liss to produce one of the smoothest basslines you’ll hear in a long time, and Drift’s ‘Treat For Myself’ explores classic Ibiza house vibes with its chiming organ and keyboard melodies. Likewise, from Stefano Sorge and Miss Helen, as their big room vocals have ‘Believe 2017’ overflowing with soul.

Louise DaCosta’s suitably titled ‘Turn It Up’ is certainly one to test the dancefloor, while label owners MDE team up with Kadian to end the album with ‘Lives Again’ – another jackin house triumph.

Brimming with diversity, and boasting a shedload of up and coming producers – Zulu Records have yet again provided you with the soundtrack of the summer. You’ll feel as if you’re on the sunny white isle in no time with this one – get involved.